"It’s important to remember that when discussing cases of sexual violence, a victim’s sobriety, clothes, and sexuality are irrelevant." 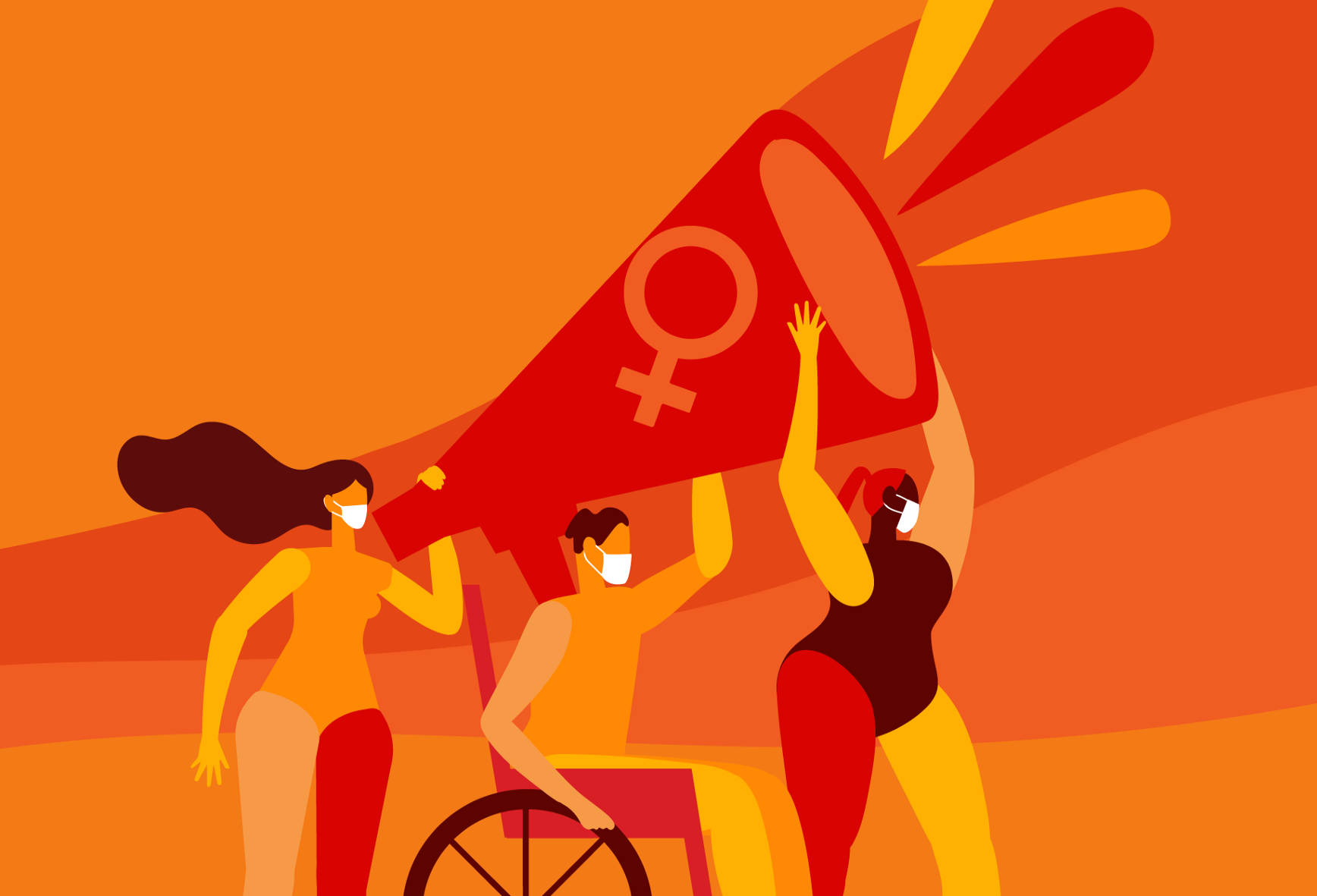 KARACHI: The pandemic has shifted the vertices of the globe. Vulnerable communities have risen in number and people who haven’t been infected have faced the wrath of the pandemic through lay-offs, inflation, shortage of resources and supplies and the pressure of evolving as the circumstances around them change for better or worse. One such group comprises women who frequently face violence against themselves. In homes where domestic abuse was kept at bay in a normally functioning world, family members have been plunged together, locked inside, now more prone to it. While the world may seem gloomier to women who have faced violence against themselves, an article by UN Women tries to help out.

UN Women, an organization within the United Nations, has made its effort in educating women on the matter and highlighting the possible windows of relief that can open for survivors if the following are kept in mind and inculcated into our lives.

If you are a survivor, this article is for you. If you’re someone who knows women facing violence, definitely continue reading this article. 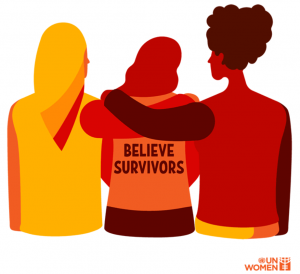 “When a woman shares her story of violence, she takes the first step to breaking the cycle of abuse. It’s on all of us to give her the safe space she needs to speak up and be heard.” says the article. It is indeed a huge step in coming to terms with the abuse, ending the denial surrounding it, and speaking up.

“It’s important to remember that when discussing cases of sexual violence, a victim’s sobriety, clothes, and sexuality are irrelevant. The perpetrator is the sole reason for assault and must bear the responsibility alone. Call out victim-blaming and counter the idea that it’s on women to avoid situations that might be seen as “dangerous” by traditional standards.”

There are certain responses that diminish the survivor’s confidence greatly. Unknowingly or knowingly we have all been guilty of often hurting the victim even more with our apathy. We have asked questions we shouldn’t have, but the victim on a hot seat while we interrogated everything they said, often blatantly showing we did not believe them. Our most frequently asked questions, however, have always begun with a “Why didn’t you..”

“Survivors of violence are speaking out more than ever before, and everyone has a role to play to ensure they can have justice.

Do say: “We hear you. We believe you. We stand with you.”

2. Teach the next generation and learn from them

The world has been different for every generation. The current world is better experienced by the ones growing up in it and can often be good teachers if they are allowed to express themselves. Equip them with information early on and teach them concepts like accountability, consent, bodily autonomy. Have a conversation about “good” and “bad” touch, talk about stereotypical gender roles and how they can challenge them. Encourage them to learn more about human rights. However, most importantly listen to what they have to say and lend a keen ear to their experiences.

3. Call for responses and services fit for purpose 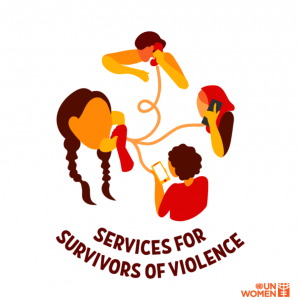 It is essential for survivors to know of any services being provided around them for their aid. It could be in the form of supportive groups, shelters, hotlines, and counseling. WHO recently put out a set of clear guidelines to help survivors stuck at a toxic home during the pandemic.

The domestic violence helpline operates from 10 am to 10 pm all week round in Pakistan. The Human Rights Ministry takes calls via a toll-free helpline for any landline calls on 1099, and survivors can seek help through WhatsApp, calls, and texts on 0333-9085709.

Let’s forget phrases like “Boys will be boys” and “She was asking for it” for good. Let’s place the blame where it should be placed. On several occasions, there will be an effort made to nullify the victim’s credibility. Let’s not be one of those people who do this. People with an unclear understanding of consent usually use the phrases mentioned above, but let’s understand first how there can be no blurred lines when it comes to consent.

There are many signs of abusive behavior and nearly each of them has an emotional, mental, and physical effect on the survivor. It is imperative to learn what abusive behavior is first to stand against it later.

Women have suffered silently for centuries, and continue to do so because any platform that is open for discourse can often feel unwelcoming towards their issues. It is necessary to support them through these platforms, allow them their space, understand their situation, and why they might be scared to reveal too much. Demand more data, and equip yourself with information before you start. Lookup any information you can find, whether in the form of an article that addresses violence against women or a documentary.. Allow survivors to join the conversation and come forward with their experiences with confidence. Show your solidarity, yes. But stick to it too.

Rape culture doesn’t only mean a culture where rapes are prevalent. It means a culture that justifies it. Such a culture is fed by rape myths and thrives on victim-blaming, allowing minimum blame on the culprit. It is important to educate oneself and as many others as possible on the matter, to allow a safer space for victims to come forward with their experiences. Marital rape, although not recognized as much in societies like Pakistan, is still rape and should be called out wherever possible.

Here are some ways you can stand against rape culture

8. Hold each other accountable

It is necessary to be able to accept when someone close to you is outed as a culprit. While they may have been a different person around you, it is important to remember that we all play different roles for different people in our lives. Just because someone came forward with the story of their abuse accusing someone who did not harass you, it does not mean you knew the accused fully for who they are. It can be difficult accepting so, but it is key in establishing your own boundaries as a person. Remember, someone else’s story of abuse is not about you.

Violence against women is a recurring issue, and the article is a minuscule step towards making things better. However, a safer space, open arms, food, and shelter can come only after we decide to work towards helping such women.