Released by Refinery29, 'Fundamental. Gender Justice. No Exceptions.' is the first global series to be created by an all Pakistan crew 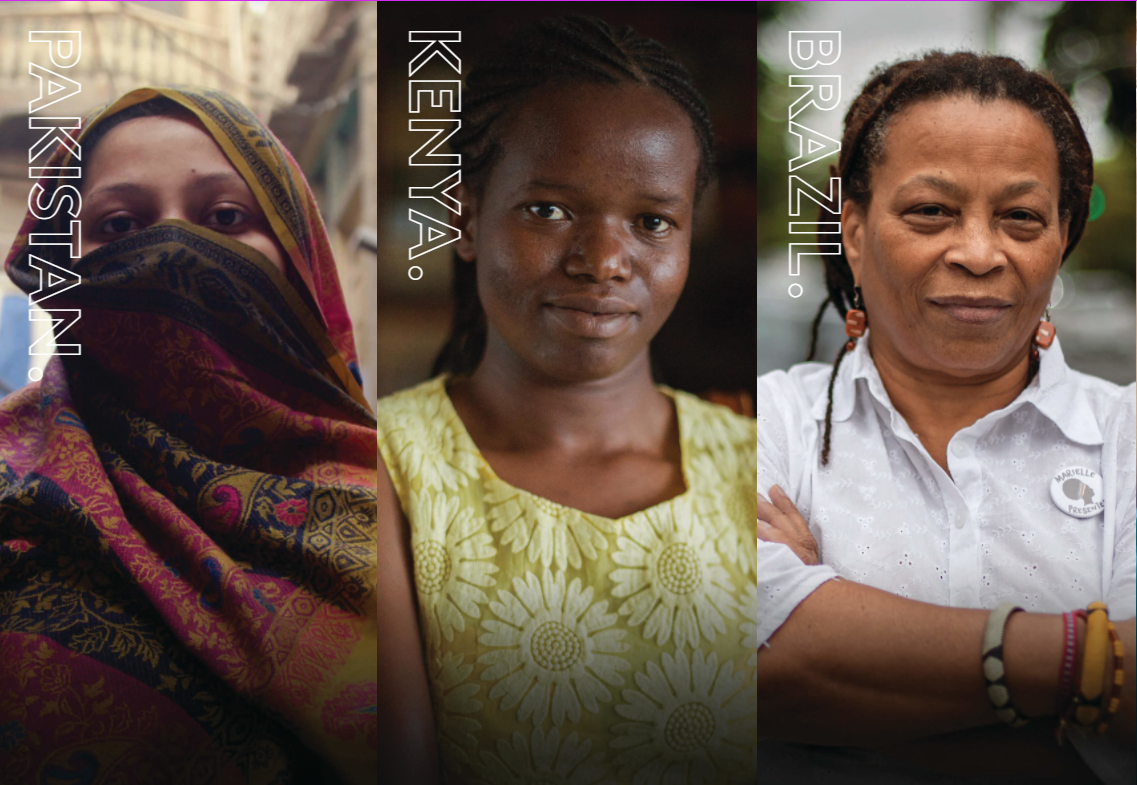 KARACHI: Fundamental. Gender Justice. No Exceptions., an international documentary series by SOC Films has been nominated in two categories at the prestigious 48th Annual Daytime Emmy Awards by The National Academy of Television Arts & Sciences (NATAS) in New York.

Produced by SOC Film’s documentary filmmakers Safyah Zafar Usmani and Shahrukh Waheed with Sharmeen Obaid-Chinoy as the director, the five-episode long international documentary series was shot in Brazil, Georgia, Kenya, USA, and Pakistan. Fundamental. Gender Justice. No Exceptions. has been nominated in the categories of Outstanding Short Form Daytime Non-fiction Program and Outstanding Directing Team For A Single Camera Daytime Non-fiction Program. In a first of sorts for Pakistan, a global documentary series has been created and produced by an all Pakistani Crew, and officially presented and released by YouTube Originals and Refinery29.

“I am proud of SOC Films and the fact that it’s the only production house in Pakistan that has been consistently being nominated and recognized for its work on all the major global platforms and award programs. This series is a collaboration with Global Fund for Women where we are advocating for women rights around the world and highlighting the heroes on the ground, working in grass root communities and the advances they are making in the lives of others.” said Sharmeen Obaid-Chinoy in a press statement.

A collaboration between SOC Films and Global Fund for Women, the character-driven documentary series follows dynamic gender justice activists from five countries who are disrupting the status quo, by agitating and organizing to create safe spaces and a safer world for other women, girls, and other historically marginalized people and communities globally. Each of the five episodes shot internationally profiles a distinct set of remarkable grassroots movements and community leaders, mobilizing to initiate new futures for themselves, their societies, and the world. The five films can be watched here.

The 48th Annual Daytime Emmy Awards will be celebrated in two live-streamed events on July 17th and July 18th, 2021.