Indie music to put Pakistan on the map

Spotify, an app that allows users to explore artists and music around them was launched 3 months ago. It seems Pakistani Indie music is leading the game. 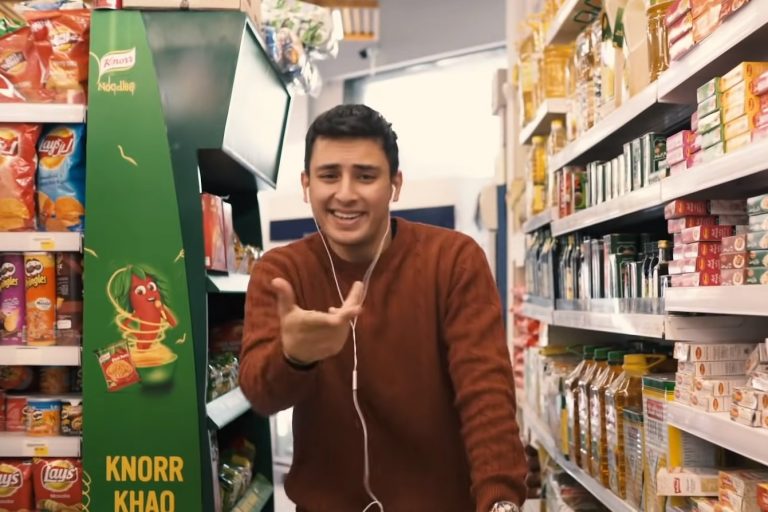 KARACHI: Indie music in Pakistan has been gaining traction, according to the latest numbers published by Newsroom – Spotify. About three months ago from today, Spotify had announced its launch in Southeast Asian markets launching free as well as affordable premium plans for users to have good music at an arm’s reach.

Bangla Rock in Bangladesh and Sinhala Pop from Sri Lanka have also been gaining popularity through the app within their respective regions. This brings us to ponder over the idea that an app like Spotify has served as a necessary tool to usher forward Indie music, because so far, there were no convenient means to do so. While YouTube and Patari did come to save the day, it would always be easy to plagiarize music off the former, and the premium version of the latter was something not many were inclined to subscribe to. Spotify on the other hand came with affordable prices for its premium packages for individuals, students, couples and families.

Indie music, or Independent music is produced independently. It does not latch itself to commercial record labels. Due to this, indie musicians have to approach their music with autonomy. The creative decisions solely lie with the musician or band, but it also means that publishing and promotion has to be managed by the musicians as well. This results in music that may not have a wide reach, in comparison to commercial music, but it also means that this music has not been through a number of channels and altered into something which is completely different from what the artist originally envisioned. With apps like Spotify, third parties stay third parties.

However, an important thing to note here is the fact that not every musician in Pakistan takes to Spotify because they need autonomy. It is a general lack of music production houses, and an overall music industry that helps them safeguard their content and protect it from being copied or reproduced without their credit or consent. Due to this, apps like Spotify would become any and every Pakistani artist’s knight in shining armour.

Pakistan had seen its boom in music in the early 2000s with the launch of Indus Music. However, soon enough the channel had to deal with consumerism and artists’ demands for autonomy and pay. Consumerism and autonomy together in a room can cause a massive clash of ideologies. While consumerism fills pockets, it is autonomy that can really fulfill the purpose of freedom of expression. And music is all about the latter. No matter how gradually at this point, but a progression of Indie Music does fall on ears as glad tidings. However, more importantly, one must not exclude musicians like Natasha Noorani, Abdullah Siddiqui, Shamoon Ismail, Arooh Aftab, Bayaan, Zahra Paracha and Hassan Raheem when they talk about an improved standing of Pakistani Indie music on global platforms.