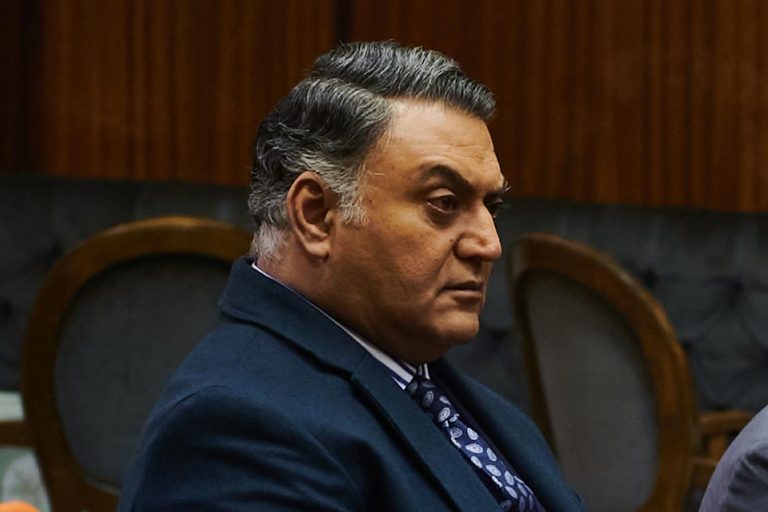 KARACHI: Gangs of London, a TV show that aired early in 2020 on Sky TV, and starred Pakistan’s very own, Asif Raza Mir has been nominated at BAFTA TV Awards for the Best Drama Series and Production Design. The show relies on multicultural casting and employs Mir as Asif Afridi, a Pakistani crime boss.

Speaking with CTV after the release of his show, Asif Raza Mir had talked about why it is that the series is so special. He talked about characters’ backstories that justify the motivation for their actions.

“The nice thing about this project that I personally liked is that it’s a typical crime gangster series,” Mir said, adding, “but every individual (in it)… has his own backstory and at the same time has the human side of it, the family, the emotions.”

He drew a comparison of his series with the evergreen classic The Godfather, which is a story of how a principle-following soldier turns into a mob boss. “If you remember The Godfather series, where the characters had their own emotional storylines,” as he put it.

“That’s when I read the script, it sort of looked very similar to that,” he added. As far as his characters are concerned, he also talked about the series portraying women in strong roles. “These are all men looking after their own gangs,” Mir said. “There are women who are leading certain gangs, but that sort of reveals as we go forward – but the women also very strong in it.”

The news of her husband’s series being nominated was also shared by Samra Asif Mir.

Here are the winners of Golden Globes 2021