Eid Telefilms to look forward to

This year, some of the biggest names of the industry are ready to hit our screens on Eid 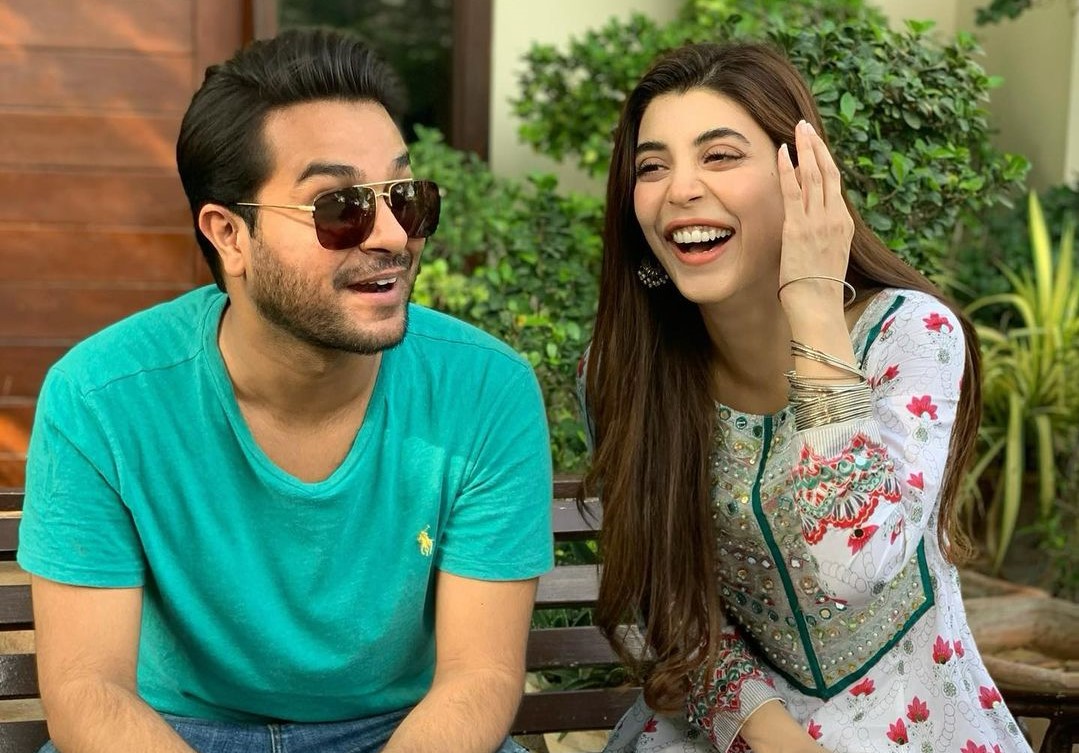 KARACHI: As Ramadan quickly draws to a close, we’re bound to spend another Eid under strict lockdown. With the third wave of the pandemic in full swing, there is very little to look forward to this year. However, a silver lining to all the gloom is the promise of Eid special Telefilms. This year, some of the biggest names of the industry seem to be hitting the screen and have gotten us all excited. From star studded casts and quirky titles, here are a few Eid Telefilms we’re looking forward to:

Love vaccine is a romcom with a star studded cast and crew that screams good content. The telefilm will feature the likes of Yasir Hussain, Sonya Hussyn, Farhan Saeed, Gul e Rana and Saleem Mairaj. Beyond the actors, the script is written by Younus Butt who wrote the legendary political satire Hum Sab Umeee Say Hain. Qasim Ali Mureed who directed Prem Gali is also on board this project as is Humayun Saeed who will serve as a producer. Make sure to catch the film on ARY this Eid.

Another exciting project to look forward to. Starting heartthrob Asim Azhar, Urwa Hocane and Javed Sheikh, the telefilm is set to release on ARY. If Urwa’s posts are anything to go by, it seems as though Fahad Mustafa is the producer behind the project.

It seems as though the Aalim that everyone loves to hate has decided to make his acting debut. Aamir Liaquat is all set to appear on what he self proclaimed to be a “hilarious telefilm.” He will be joined by Nausheen Shah and the telefilm is set to be released on Express TV.

We reported earlier that Hania Aamir and Momin Saqib are ready to share the screen for Shazia Wajahat’s directorial debut. Latest teasers posted by the director also reveal powerhouses Hina Dilpazeer and Rubina Ashraf as cast members. Titled Dil Kay Chor, the telefilm is a Showcase Production and will be released on television this Eid!