We often ask for the statistics but why aren't we diving fully in? 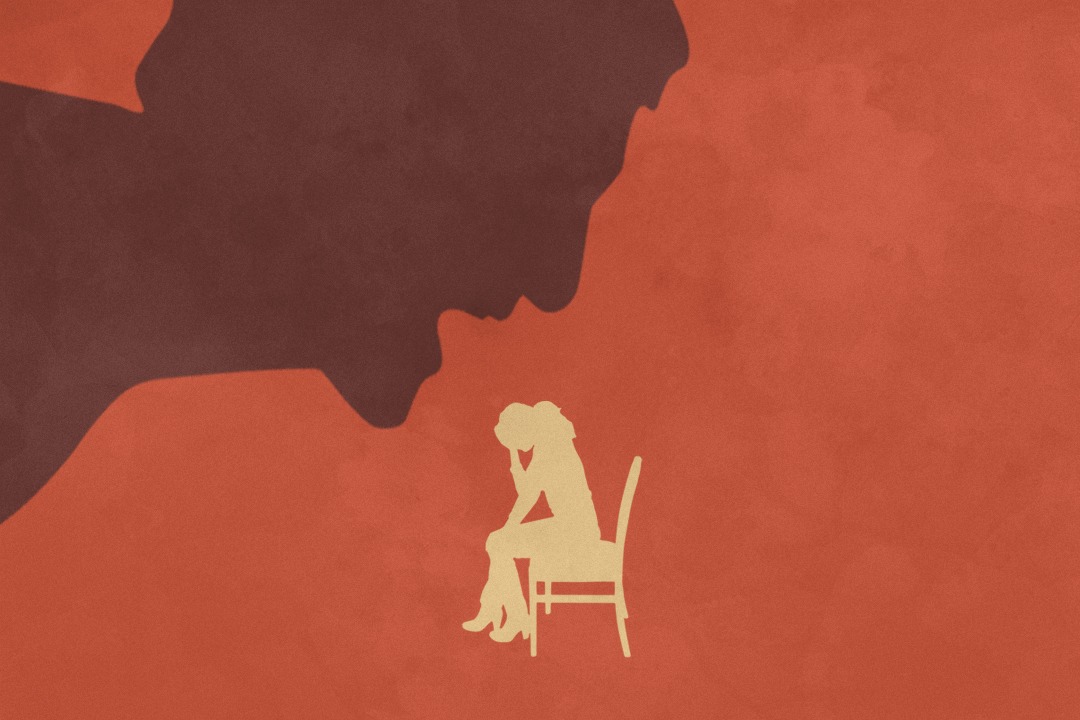 KARACHI: In case you were wondering what abuse looks like for women nowadays, here are some worrying statistics: Two out of five women in South Asia have faced partner violence, while the pandemic has only worsened the situation. According to Hansar, Robert D. (2007) “Cross-Cultural Examination of Domestic Violence in China and Pakistan”, an estimated 5,000 women are killed every year from domestic violence, with thousands of others maimed or disabled. We could have all the statistics in the world analyzed over and over again but are we truly solving anything? In a country where street harassment is considered “harmless Lahori fun“, as once quoted by actor Mawra Hocane, the question we should be asking here is why is abuse not being taken seriously and why is it flourishing?

As a nation, we struggle to identify abuse, and even when we do, we continue to brush it under the carpet donning on a cloak of denial that no logic, or persistence can penetrate. It can also be hard to identify your own self as a victim, growing up in a culture that often gaslights.

What exactly is it?

In its simplest definition: use (something) to bad effect or for a bad purpose; misuse. While it is easy to define it, it is really how we categorize abuse that makes all the difference. We are often scared of putting an action under the category because we are often more scared of the repercussions that it might bring on the accused than we are of continued abuse. Here are a few categories of abuse in a relationship that might ring a bell for many of us:

Abuse, however, is not limited to relationships and is often faced by a number of women outside of their homes. It is faced by children in their homes at the hands of their parents, and at school where they can be bullied. Some questions which can help you identify abuse are: Is your personal space being invaded? Do they seem aware of that invasion as they do it? Have they said something unsolicited on your body that makes you uncomfortable? Have they overstepped a boundary? Are they now blaming you for exaggerating the situation instead of apologizing?

The aforementioned questions are examples of abusive behavior and coercive methods of getting away with the instigated abuse. Abusers often exhibit characteristics such as showing blown up anger over something small, feels easily insulted, shows excessive jealousy, tries to isolate the victim: they may try to cut you off from social support, often accusing you of blowing things out of proportion and suggesting that your support network is what is causing all the problem.

Why do abusers abuse?

It is considered “masculine”
A strong man somehow needs a woman as his subject for an ego boost when it comes to his physical strength. However, when you ask the same men if men and women should be equal, they will tell you how the two are anatomically very different, with women being physically weaker than men.

There is no sense of equality between the two genders
Abuse often reinstates this ideology. While women are often on the receiving end of abuse, they can be abusers too. Men may abuse to reinstil their power and dismantle any equality that has sprung up, most women are guilty of doing it when they believe their physical abuse is “harmless fun” and being women with “gentler” more “petite” anatomies, their abuse could not have much effect.

Such attitudes aside, there are same-sex relationships that have faced similar abuse patterns too, according to the Working Group on Intimate Partner Abuse and Relationship Violence. In most relationships, heterosexual or homosexual, the abuser, man or woman, uses abuse as a mechanism to gain power in the relationship. This is because they feel their feelings and needs deserve the utmost priority.

Entitlement
The idea of ownership. Most entitlement is exhibited by the person in power where they feel that they “deserve” the attention of their victim. Such attitudes cannot only be seen in relationships, but also in street harassment and workplace harassment where sexual favors may be expected in return for economic or promotional favors.

They can get away with it
A culture that lives in denial, gaslights any victim to reconsider their experience and often, even their sanity, blames the victim once they finally come forward with their stories or simply head to the court. Lack of accountability, lack of empathy are major contributors to perpetrators of abuse not being held to questioning.

The victim does not know they are getting abused
An overall lack of awareness around the subject and the inability to identify toxic, abusive behavioral patterns can often lead the victim to decide they are worrying more than necessary.

It is considered an expression of love
Time and again the media has promoted abuse as something of a proclamation to love. The physical intimacy and physical violence often, in desi media have diffused lines, usually even confused by filmmakers.

In case you are in any of the situations mentioned above, the best strategy to tackle abuse would be to find a safety net and come up with a plan. There are a number of outlets of information waiting to help you out. It can be a matter of immense courage to step out of your comfort zone and accept the abuse that has happened to you, even more courage to do something about it, but it is always easier and less taxing to be in a healthier, happier environment.