Mawra Hocane thinks harassment on the streets is ‘Lahori fun’

In a recent interview with Nida Yasir, the actress said she doesn't mind being stared at and harassed on the street 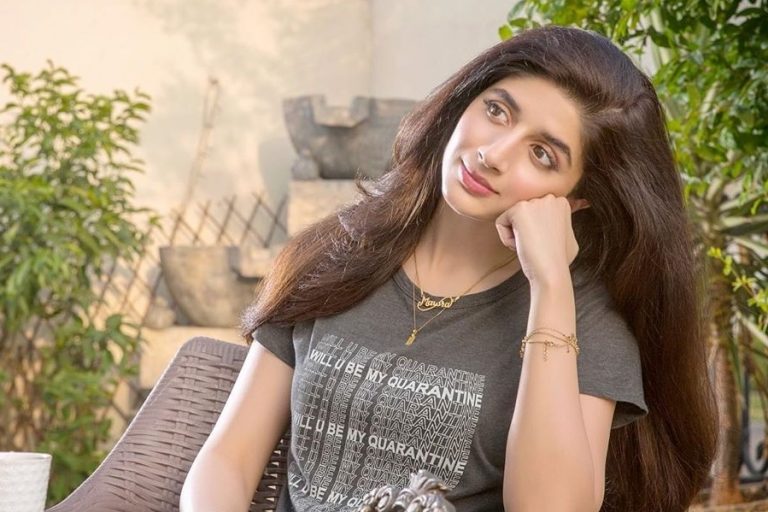 KARACHI: A video clip of Mawra Hocane discarding harassment as “Lahori fun” has been circulating all over social media, and Twitter has invited her to reconsider her remarks and asked for an apology too.

On a show with Nida Yasir, Mawra was asked about being harassed on the street and Mawra responded that the culture of Lahore was such, where boys play music loudly and stare at girls. She said she doesn’t mind and that boys can “keep looking at us”.

Read: Mawra, Urwa Hocane think the only cause of depression is the food you eat

We do mind. Please speak for yourself. Our "celebrities" really dont think before saying shit. pic.twitter.com/MSVp5R15vr

In a country where nearly every other woman has been a victim of harassment, people seemed angered by celebrities romanticizing it further by treating it as something that is casual and “fun”.

As privilege prevents a small fraction of the society from understanding the struggles of others, one can always educate themselves on the sensitivities of the matter. Celebrities with massive followings and circles ought to realize the repercussions and outcomes of their statements. Maybe Mawra Hocane doesn’t mind or feel threatened but other women often do feel unsafe when confronted with the behaviour that Mawra is calling ‘Lahori fun’.

Pakistani twitterati is now highlighting just why such an outlook towards harassment is problematic.

Isn't Mawra Hocane portraying a character who speaks out AGAINST gender-based harassment in #Sabaat on #HumTV?

Catcalling is a form of harassment, last time I checked…

Does she realise she’s indirectly calling harrassment an expected norm and a cultural trait? Does she realise this is encouraging the kind of behaviour that other girls, without bodyguards, will have to endure????? @MawraHocane you can do better!!pic.twitter.com/5b7oPXEONa

Such an irresponsible statement from a celebrity. If you don’t mind being considered as an object doesn’t mean we don’t mind either.
Pathetic.@MawraHocane #mawrahocane

Very disappointing in @MawraHocane for her comments on Lahore and Lahoris in general.
This is completely unacceptable and calls for an apology.#mawra#galaxylollywood#brandingpeople#sabaat

Mawra hoCane is a barrister-at-law. Let that sink in.

Mawra Hocane calling 'harassment and groping' as 'Lahore ka fun' is atrocious. Kuch tou sharam krlo behen! how is this even remotely fun for women who actually go through this! and calling this fun?! ridiculous. She needs to be schooled.#mawrahocane #harrassment #lahore