The Court maintained that the app does not need to be banned, rather a system needs to be in place to monitor the content being uploaded 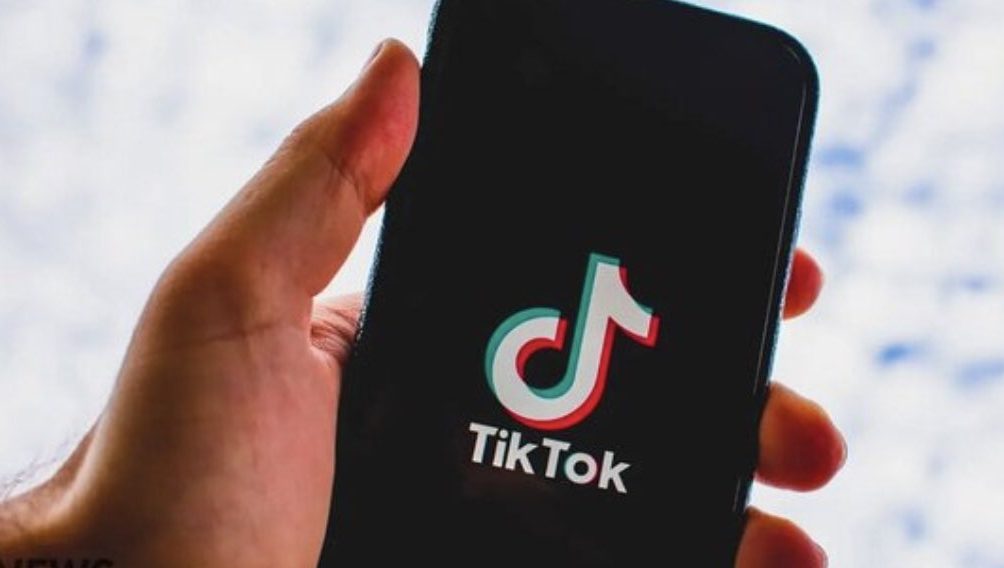 KARACHI: TikTok had undergone a second ban in Pakistan back in March. The court had deemed the app as “detrimental to the youth” of Pakistan and that the videos being uploaded on the app were “against the set norms and values” of the country. However, The Peshawar High Court has overturned the previous decision to ban the use of the popular video app – TikTok in the country. Federal Minister for Science and Technology Fawad Chaudhry took to Twitter to share the news and criticized the previous decision for not taking into account the impact the ban would have on the “economic future” of Pakistan.

#TikTok ban lifted in Pakistan – for the 2nd time.

Blocking of apps by policy makers & judges with little knowledge of technology on the pretext of morality & obscenity is counterproductive to the growth of our digital economy, violates rights, & impacts livelihood of many. Stop

The court maintained that there doesn’t need to be a complete ban on the video app, rather there needs to be a system of checks and regulations to be able to filter out “good and bad” content. During the hearing, the PHC Chief Justice questioned the Pakistan Telecommunication Authority (PTA) official on how they planned to remove any “immoral content” to which the representative assured the court that not only was the matter being discussed with TikTok’s management but that they had also hired a focal person for the issue.

TikTok, in a statement, said that they are “pleased that TikTok  is once again available to our community in Pakistan.” The Chinese-owned app also acknowledged PTA’s efforts in the matter.

While the ban has been lifted, another hearing is scheduled on May 25th where PTA will be expected to give a detailed report on their regulation plans.