A number of films are set to be released this year. But will they make the cut here? 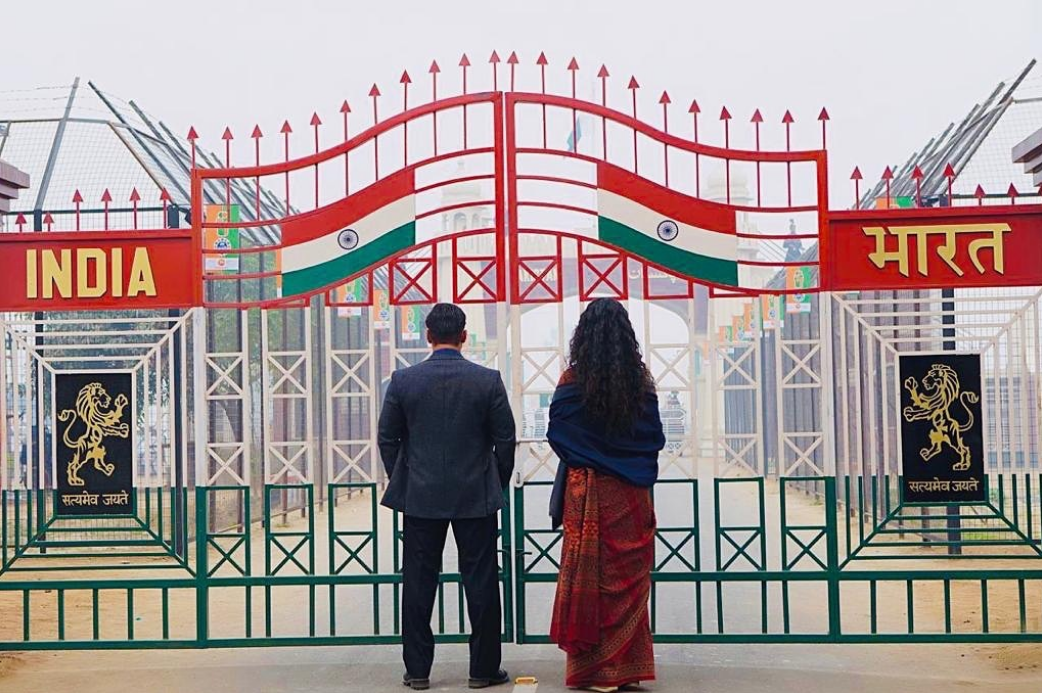 KARACHI: Time and time again, many Bollywood films have been banned from releasing in Pakistan. In 2018, it was the likes of Padman, Veere Di Wedding, Raazi, Mulk and Manto, which were not cleared for audiences by the local censor board. According to them, the films either had bold and “vulgar” content or were against Pakistani culture and values. This year, Bollywood is all set to release a number of films, some of which may again be barred from releasing in Pakistan.

Watch the video on our predictions for Bollywood in Pakitan 2019 here.

Starring Vicky Kaushal as the lead, Uri is based on the Indian attack against Pakistan as a “retaliation”. Considering that the neighbouring countries each have a different version of how the attacks occurred and who caused them, the film will, for sure, be banned in Pakistan.

While the Anupam Kher-starrer is already receiving slack from audiences in India, it’s highly likely that it will have at least one scene that goes against Pakistani policies. Hence, leading to the film not releasing in the country.

Nawazuddin Siddiqui is all set to essay Bal Thackeray – the founder of Indian political party, Shiv Sena – in his upcoming film. The controversial leader was blamed by many for inciting violence against the Muslims in India. Considering that the film will hurt Muslim sentiments, there is a high probability that audiences in Pakistan would not be able to watch the film.

The father-daughter duo of Sonam and Anil Kapoor will be gracing the screen together for the first time in Ek Ladki Ko Dekha Toh Aisa Laga. The film revolves around Sweety’s (Sonam) family, trying to find a boy for her to marry. However, Sweety holds a deep secret that her family and society is not ready to accept. In subtle hints, the trailer revealed that Sonam would be playing a homosexual girl, whose idea of true love is not restricted to gender. Considering homosexuality is not accepted by the Pakistani society either, Ek Ladki Ko Dekha Toh Aisa Laga would surely be banned on grounds of being against the country’s “culture and values”.

The Salman Khan and Katrina Kaif-starrer which is set to release on Eid will not be able to make it’s way to Pakistan. According to reports, the film has some Indo-Pak tension in some of the scenes, which is often a big reason for the local censor board to halt a release. Bharat has also recreated the Wagah Border for one of the scenes, which shows a character cross-over to Pakistan from India, which might just spark controversy.