On Women's Day 2021, the actor-producer chose to commend the women of Pakistan by replugging a video from 2013. Featuring Aamina Sheikh, it is dedicated to Malik's childhood caregiver 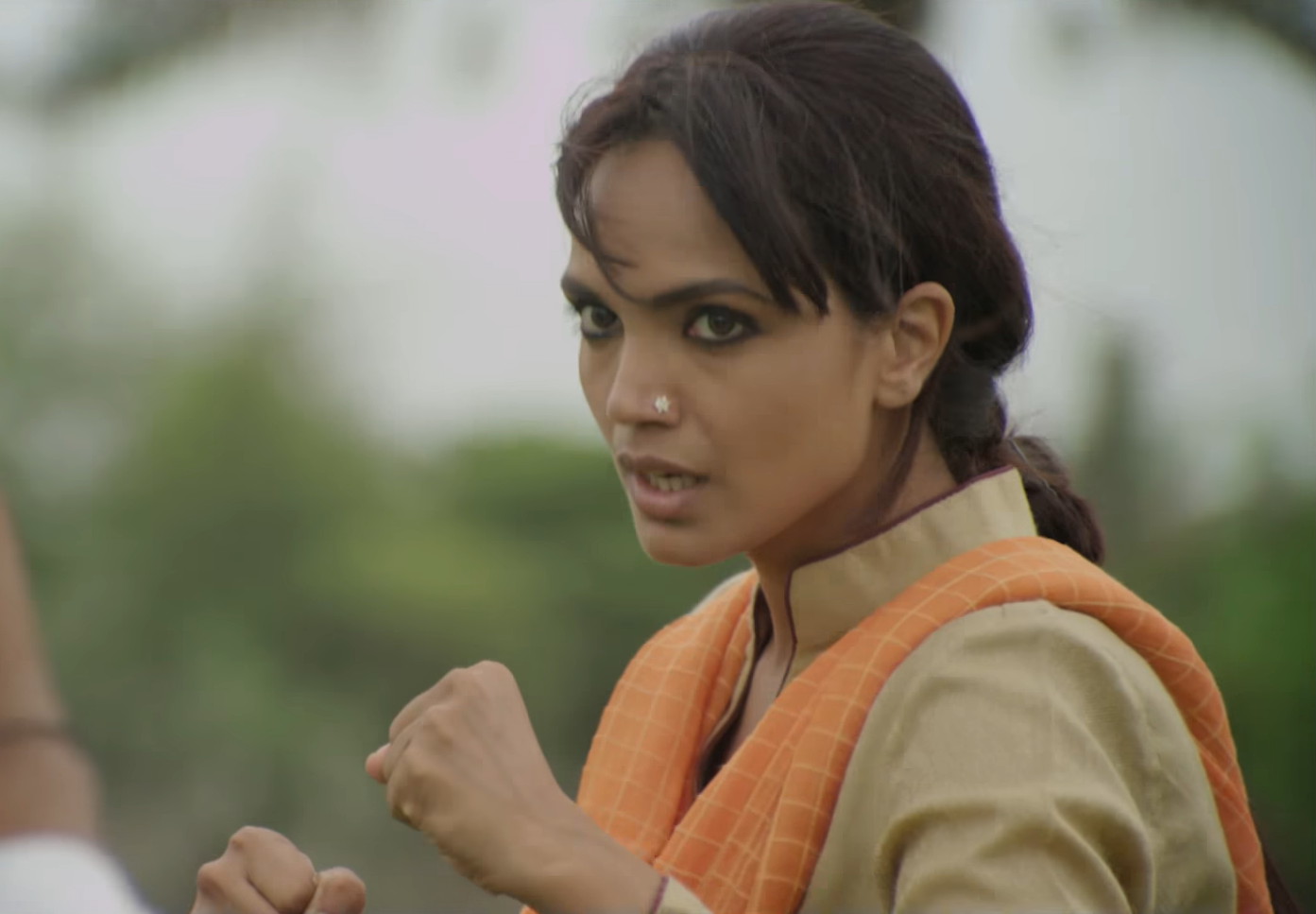 KARACHI: International Women’s Day calls for a celebration of women around the world. Celebrities, brands and organizations alike launch campaigns or ads dedicated to women. Locally, the day also marks the annual Aurat March which aims to highlight the gravity of issues that the women of Pakistan face on an everyday basis and fight for a safer and more equal country for men and women alike. To support women in their plight, brands like Lifebuoy launched the Mazboot Ho Tum ad this year while artists like Ali Gul Pir clapped back at society through his recent track, ‘Tera Jism Meri Marzi’. Actor and producer Adnan Malik too, chose to commend the women of Pakistan by replugging a video from 2013. Titled ‘My Punjabi Love For You‘, the project by Adnan Malik Productions is dedicated to Nisar, Malik’s childhood caregiver.

“On this Woman’s Day, I want to share a completely self-funded music video that I conceived of way back in 2013, which was a tribute to the strong, independent women of Pakistan and came straight from my heart,” Malik wrote. “The video is dedicated to Nisar, my maid, second-mother and childhood caregiver who passed away a few years earlier.”

Malik recalls Nisar as a woman who left her house when her husband remarried, who raised 4 children as a single mother and worked hard to earn a living. Nisar then looked after Malik when she came to the city and fulfilled the role of a second mother.

Aamina Sheikh as the protagonist becomes the target of harassment by men in the video. She is harassed on the road, at the police station and at home. Ultimately, she learns self-defence and becomes strong enough to fight any men who come her way. The actor is also said to have trained in Muay Thai Kickboxing, Mixed Martial Arts, Wirework and motorcycle stunts for the project.

While much of the video seems like a work of fiction, the song itself has been inspired by ‘My Punjabi Love For You’ by Bumbu Sauce. “The video piece draws inspiration from classic Pakistani cinema (Aurat Raj, Ms. Singapore, etc.) and cult Martial Arts Films (Lady Snowblood, Kill Bill, etc.) and hopes to contribute to the ongoing dialogue about gender equality in Pakistani Society,” reads the press release by Adnan Malik Productions.