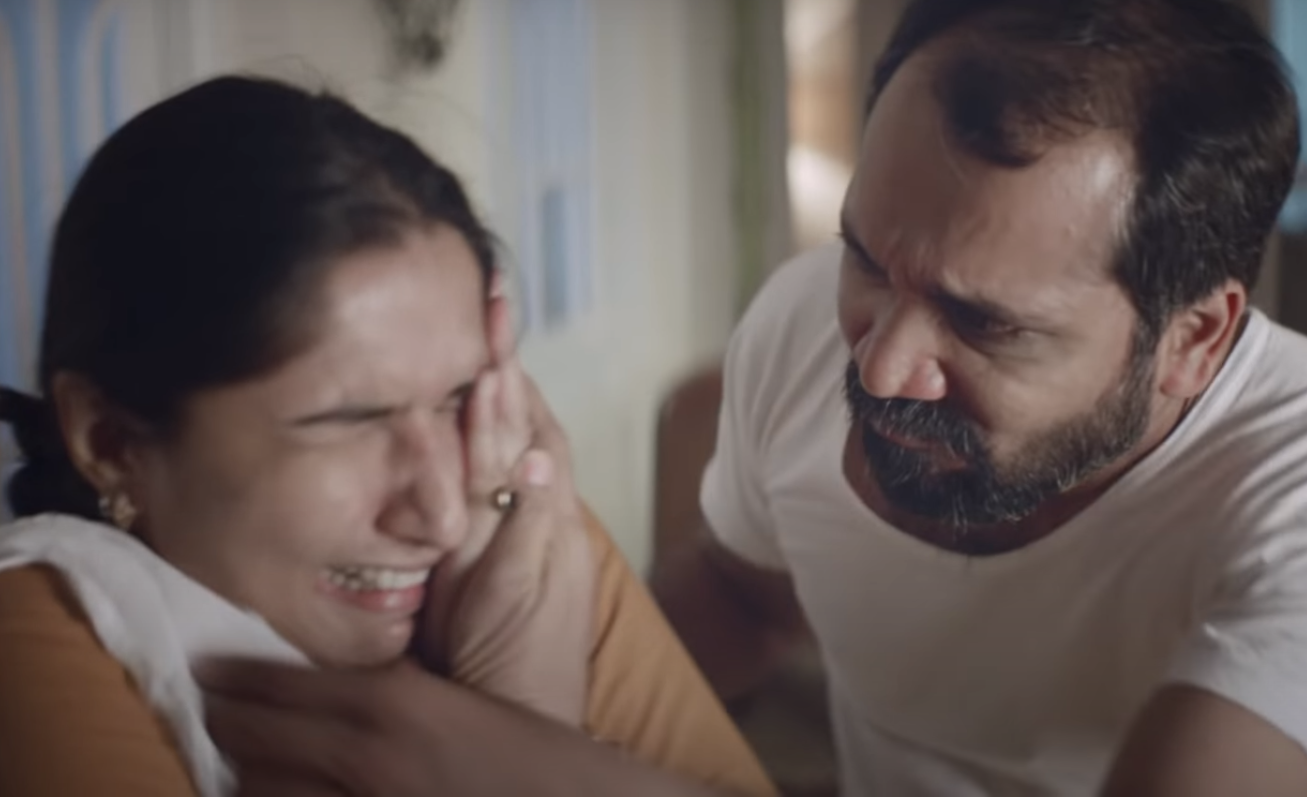 Speaking to Cutacut, Ali Gul Pir revealed that the song had been written about several months ago, but due to his knee injury the shoot had to be delayed. “I had the idea of the song a long time back like it has been eight-nine months. Of course, this song needed a woman’s perspective. I could only reflect the aspect of toxic masculinity in a satirical way. So she (Eva B) wrote this amazing verse, I contacted her and we made this song.”

The song has been directed by Hamad Khan, with Laraib Khan serving as the Assistant Director. Faraz Iqbal serves as the Director of Photography with Saad Bhatti working as his assistant DP. The Associate Producer of the project is Sohaib Lari and the Art for the music video has been curated by Danish, and the wardrobe managed by Mir Dilawar. Talha Dar, a member of Somewhat Super has produced the music for the song, while BigFoot music played its role in Audio Mixing as well as shooting the official music video.

Movements like Aurat March have worked towards diluting the power structure, and while these slogans may get discarded under the guise of “westernisation,” it is really the homogenization of power that scares most people. Ali Gul Pir echoes this sentiment as he says, “I think men are so used to the status quo – the way things have been going, patriarchy, that they cannot take it. They get triggered by this slogan which says ‘Mera Jism Meri Marzi’ which perfectly describes the change, the movement towards equal rights, and how people are taking ownership of their own bodies, which is so basic. But the triggering goes to show how bad the situation is. Just saying It is my body and I own it is triggering for other people.”

The official music video for the song stars Shabana and Nazar ul Hasan. Trapped with a misogynistic man in a loveless marriage who counts every favour he bestows upon her, Shabana’s character feels victimized, gaslighted and humiliated. She is verbally and physically abused on the pretext of her husband being her sole provider and benefactor. Due to this, she has to tolerate his restrictions, toxicity, abuse, eyeing other women and sexualising them while ensuring his own wife remains covered in a dupatta. Ali Gul Pir encapsulates the idea in his song and explains why men view the slogan as something sexual. “Sadly, women are looked at as sexual objects by a lot of men. That is why everything would be about sex. I think that is what they try to make it to be. It is however important for the allies of the movement and women themselves to take their connotation against them through our agendas. Which women do – the Aurat March has an agenda and a charter of demands.”

“We just want to blame the victim,” says Pir. “This victim-blaming aspect goes far beyond. We hear things like ‘victim card or ‘woman card’. This is some political mumbo jumbo said in assemblies too. It has no meaning to it. It is a club where boys are defending each other. Once you talk about rights, however, they say you’re breaking the family system! Nobody is breaking the family system. You can give someone their rights and still have a family. If you have a family system based on slavery then that is not a family system, it is straight-up slavery. You’re forcing someone. Somebody out of their free will is choosing to be with you – that is what we are asking for. Marriage and family system should still be there, but just equal rights and respect – that is all. It is not that big a deal.”