Directed by Deepa Mehta, Funny Boy is a Canadian film that casts Brandon Ingram as the lead, with Ali Kazmi playing his strict father 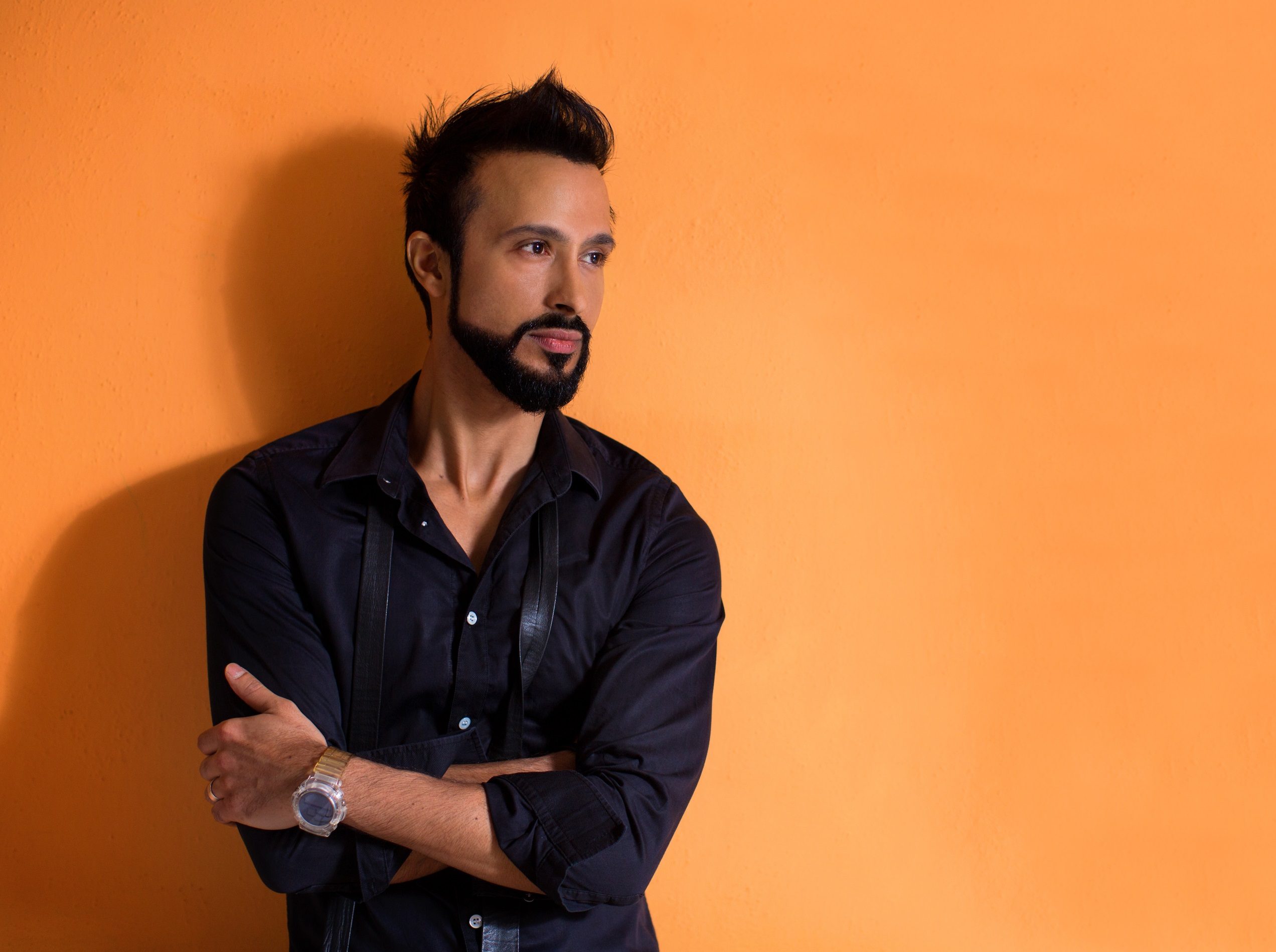 KARACHI: Funny Boy is a Canadian film centered around the exploration of a young boy making peace with his homosexuality. All this as Sri Lanka braces itself for a Civil War in the early 80s. Directed by Deepa Mehta, the film is an adaptation of Shyam Selvadurai’s novel of the same name. Recently eligible for the Oscars in the Best Picture category, Funny Boy casts Brandon Ingram as the lead, with Ali Kazmi playing his strict father who will not acknowledge the existence of any other sexual orientation besides heterosexuality. The coming of age drama explores the life of Arjie – played by Ingram, as he develops chemistry with a male classmate amidst the turmoil of the Sri Lankan civil war in developments.

The film was Canada’s submission for the Oscars this year and has made it to the list of movies eligible for the ceremony. Ali Kazmi took to Instagram to express his joy over Funny Boy being eligible for Oscars 2021.

In his caption, the Baaji actor writes, “What an honor and what a list to be included in! My name is right above Matthew McConaughey, so alright alright alright – my job is done 😉 Our film Is available on Netflix and CBC Gem! “Funny boy” family what a journey it has been! Eternal Thank you to the amazing creative forces, the superhuman cast and crew behind it, and thank you to The Academy for the recognition! Best of luck to all!”

He also uses Matthew McConaughey’s famous ‘Alright alright alright!” as his heartwarming display of both pride and gratitude make its way to his fans on Instagram.

The film has come a long way, as it was earlier pulled from the category of International film, for not having fifty percent of its dialogue in a language other than English. However, the film was then submitted for the category of Best Picture.