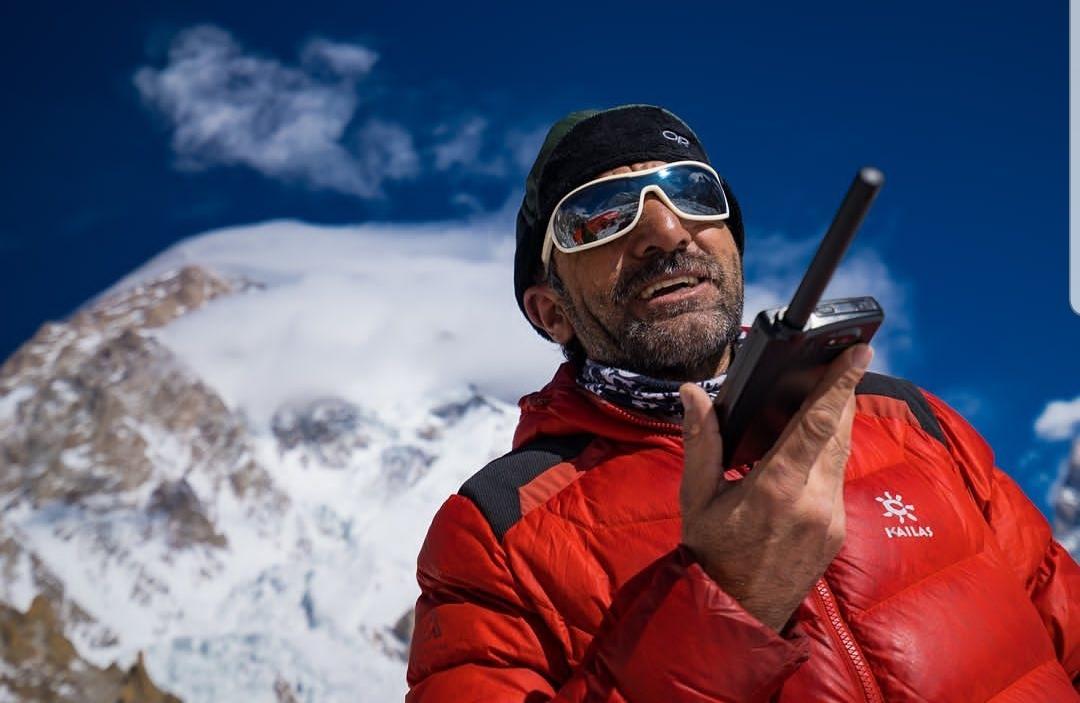 KARACHI: 5th February marked a dark day for Pakistanis as they heard the news of Ali Sadpara and his team members Juan Pablo Mohr and John Snorri being missing. The three had set out to climb K2 during the winters and had reportedly been successful in their attempt. However, on their way back, all contact had been lost with the team. Two weeks later, there still has not been any update on the mountaineers. Being referred to as the unsung hero of Pakistan, Ali Sadpara is being paid tribute to by many Pakistanis. Anoushey Ashraf was one celebrity to dedicate a doodle to the mountaineer with a heartfelt caption.

Abrar ul-Haq announced that he and his team will be building a school in the memory of Ali Sadpara and making the mountaineer’s wish come to life.

I have just heard the news that Muhammad Ali Sadpara wanted to build a school in his village after his mission therefore we have decided to fulfil his dream and Inshahallah a school will be built in the village of our hero in his memory.#muhammadalisadpara pic.twitter.com/0A2X6eJOZg

More recently, Ali Zafar has paid tribute to Ali Sadpara in the form of a song. ‘Paharon ki Qasam’ is Zafar’s take on a Pashto song and the music video celebrates Sadpara’s achievements. Through the video, Ali Sadpara comes to life once again as he smiles and dances on screen. Sadpara looks full of life in the clips which have been combined to make the music video and his love for the mountains becomes evident.

“Tu laut keh aja paharon ki qasam” (return for the sake of the mountains) leaves a void in the hearts of the listeners as they are reminded of how nearly impossible it is for the mountaineers to return now. The touching video ends with a clip of Ali Sadpara and his team singing the same lyrics in a tent as they dance along to the song.

While prayers were initially being made for their safe return, it makes better sense to pray for a better afterlife for them, and for their families to make peace with what has happened.