Mahira Khan wishes to return to the small screen

Sharing how special Humsafar has been for her, the actor revealed that she wants to go back to dramas 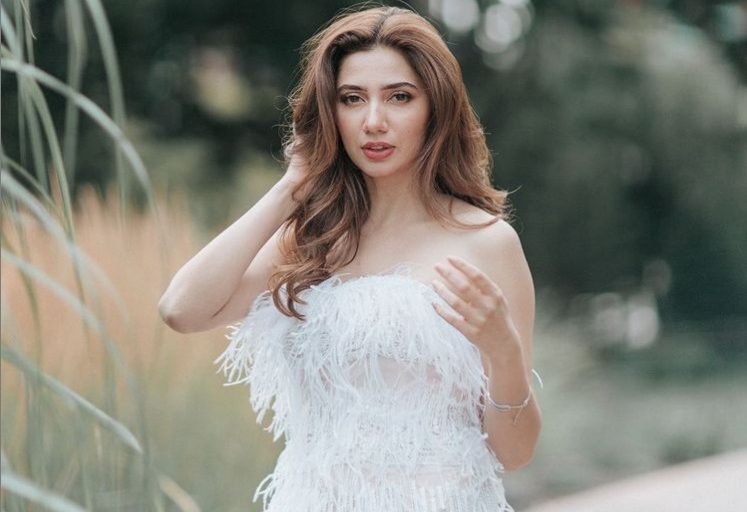 KARACHI: Mahira Khan has been a stellar performer on screen, whether it comes to dramas or films. The actor entered the industry in 2011 with her debut in Humsafar, where she played Khirad. Through that drama, she garnered praises left, right, and center. She then went on to star opposite Atif Aslam and Humaima Malik in Shoaib Mansoor’s Bol. Mahira Khan did not stop here and played the memorable characters of Shano and Falak in dramas Sadqay Tumhare and Sheher-e-Zaat respectively. Through her films like Ho Mann Jahan and Raees, two films that came much later in her career but really placed her on the map, Mahira Khan has been more than just an actor.

Reflecting on her time in isolation, the Raees actor talked about how difficult the experience was for her. “I had it really bad,” she said while also stating that it bought her time to read new scripts.

“I want to come back to dramas. It’s truly been magical for me with Hum TV. Humsafar is why I continue to receive so much love in my personal life and in my career,” she said. “2021 will be ten years to Humsafar and that’s how long my journey has been as an actor.”

Upon being asked who her favourite male lead throughout her acting career has been, she mentioned her Bin Roye co-actor, Humayun Saeed. “And of course, Fawad,” she added.

Presently, Khan is gearing up for three films that are expected to come out later this year.