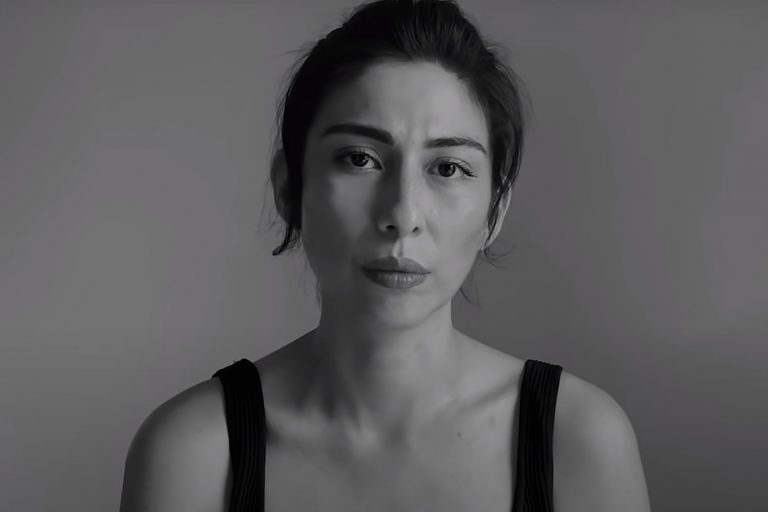 KARACHI: The Supreme Court accepted to hear a petition on Monday, filed by Meesha Shafi against the Lahore High Court’s order for the sexual harassment case against singer Ali Zafar. The three-judge bench, led by Justice Mushir Aslam has also issued notices to Ali Zafar and Advocate General Punjab. According to Dawn, Meesha Shafi who had initially filed a complaint in 2018, pleaded to the Supreme Court to accept the present appeal and set aside the 11th October Lahore High Court order of upholding the conclusion reached by the provincial ombudsperson for the protection of women against workplace harassment.

Leave granted by the Supreme Court of Pakistan in Meesha Shafi vs The Governor of Punjab to consider whether all women, including students, are covered under Pak's harassment law!

Meesha Shafi and Ali Zafar have both been in a dispute ever since the latter filed a defamation case against Shafi, over her accusation. He denied the allegations and pleaded before the trial court demanding compensation for the false allegations that damaged his reputation.

The petition filed by Meesha Shafi was put forward to the Supreme Court through Advocate Khawaja Ahmad Hosain. The appeal requests the court to order that her case be remanded back to the provincial ombudsperson, also ensuring that Shafi’s complaint be heard under the Protection against Harassment of Women at the Work Place Act 2010. The petition requests the Supreme Court to direct the ombudsperson to make their decision based on the merits of the case filed by Meesha Shafi.

Shafi has filed the complaint under Section 8 of the 2010 act, citing an incident at the workplace where singer Ali Zafar and she had been rehearsing for an event.

Her complaint was rejected on May 3, 2018, with the ombudsperson stating that the petitioner was not an employee and therefore not covered under the act. The order was challenged before the Lahore High Court on 11th October 2019, which also dismissed the case on the same grounds.

Imp to note, Honorable Supreme Court granted leave to appeal in Meesha’s case “As case of first impression”
meaning a case that presents a legal issue that has never been decided by the Supreme Court. #MeToo

This means the court accepts the original complaint was never heard on merits, and no one has been declared "innocent" as has been claimed on social media.

The counsel argued before the SC on Monday, stating that the students at educational institutes are also not employed, but when their harassment cases come forward, the case has been heard and dealt with, often prosecuting the alleged.

In her petition to the Supreme Court, Meesha Shafi argues that the order from the ombudsperson was entirely based on a provision in the contract between the petitioner and JS Events and Production – the company that had employed her on a contract basis on Dec 7th, 2017. According to the contract, the singer was to rehearse at Ali Zafar’s studio and perform two songs in collaboration with the singer too. The appeal hence reinforced that the studio where she had to rehearse clearly falls within the workplace according to the Act.

Ever since Monday’s verdict, Meesha Shafi has garnered immense support over social media, and congratulations have been pouring in.

My Twitter is abuzz with congratulatory tweets for @itsmeeshashafi on her incredible win in the Supreme Court today and if this isn't the hopeful start to 2021, I don't know what is. My heart is full. More power to you #MeeshaShafi & thank you for your fight!

The tweets have also been a source of much-needed clarification, regarding the entire case.

Yet, we continue to see certain people misrepresent the judgment as “exoneration” for Ali Zafar and a ruling on his “innocence” pic.twitter.com/uXFEDfUDHX

I was talking to a guy who supports Ali Zafar and he was surprised to hear that meesha contested the fact that this wasn't taken as workplace harrasment. This is what happened when you're brain dead and just support the man and think women from showbiz are doing it for fame.

Meesha Shafi also took to Twitter stating, “It’s no mystery. I don’t pay for PR and campaigning. I stand alone with nothing but my own voice. God did not gift me a voice only for singing. I must give my voice to the voiceless too. The irony is… even then I am the one being accused of campaigning. Lol. What a circus!”

It’s no mystery. I don’t pay for PR and campaigning. I stand alone with nothing but my own voice. God did not gift me a voice only for singing. I must give my voice to the voiceless too.

The irony is… even then I am the one being accused of campaigning. Lol. What a circus! https://t.co/eUrEUGzlpn