“I am being oppressed daily so I can be prevented from working in showbiz," said Rimal Ali 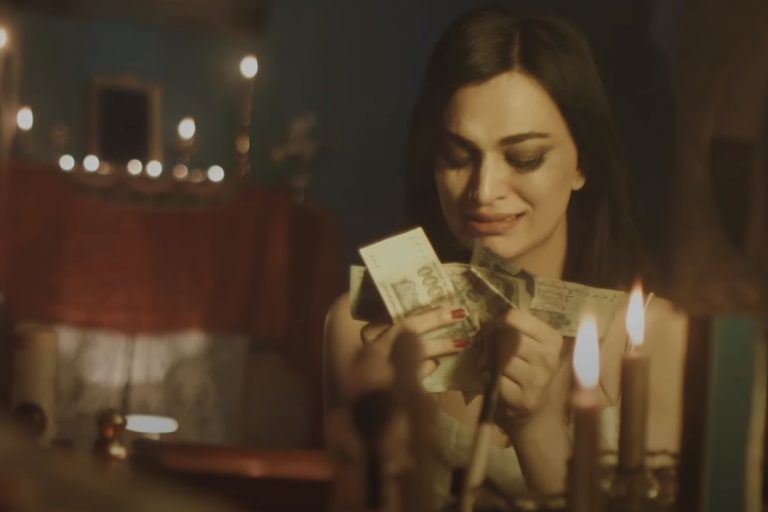 KARACHI: Model and actor Rimal Ali recently became subject to harassment in Lahore. After she was harassed the trans model brutally had her hair chopped off and the remains shaved off, according to a report by Express News. Rimal Ali has accused Jahanzeb Khan, a resident of Attock of this misconduct.

“I am being oppressed daily so I can be prevented from working in the showbiz. My life is in danger, so if anything happens to me, Jahanzeb should be held accountable,” she said.

Being skilled in dance, Ali made her film debut with 7 Din Mohabbat In in which she performed on ‘Saudai Saiyan’ in 2018. She starred alongside Mahira Khan, Sheheryar Munawar, and Javed Sheikh.

She spoke to Variety earlier about her role in 7 Din Mohabbat In, during the promotions of her film, “The first thing I wanted to be sure of when the role was offered to me was whether it makes a mockery of our community, which happens often in Bollywood and Lollywood films,” she asserted.

She was happy that she was neither mocked nor victimized in her film, “So I was thrilled at how wonderfully, sensitively, and rather matter-of-factly the story places a transgender character. Meenu and Farjad made sure not to victimize the character either, which is another trap that films often fall into.”

The film had released when Pakistan had passed the Transgender Persons Act giving its citizens the right to self-identify. A prominent figure in the transgender community of Pakistan, Rimal Ali also featured in ‘Dhola’ by Soch the Band which released in 2017.

While the Pakistani transgender community has made its way to becoming better represented and integrated in more recent times, they are still subjected to marginalization and abuse on a number of occasions. Trans models have reported feeling harassed and discriminated against in the past, however, it often goes unnoticed or reported in most cases.