Bisconni Music makes an appearance with a catchy jingle

Featuring new artists as well as established names, another platform is in line to explore music 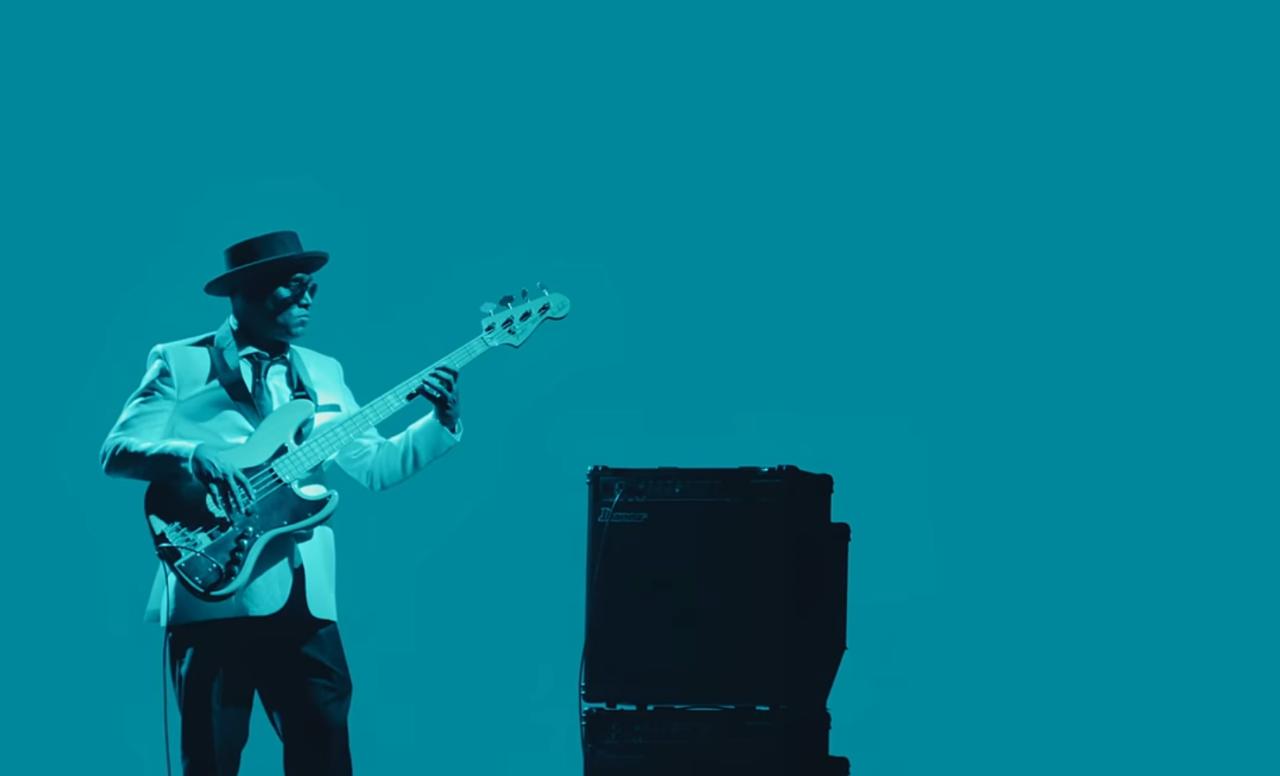 KARACHI: 2020 undoubtedly has been a bad year when it comes to health, economy, and the overall functioning of our system, but it has certainly not been a bad year for the music. Venturing into the same arena is Bisconni Music take on the next year with its own version of musical collaboration. While it may have tough competition from platforms like Coke Studio, Nescafe Basement, and Velo, it still enjoys its position as the first Pakistani company to launch such a platform.

Launching the show with a catchy jingle, Bisconni Music has quite a few names on board, such as Ahmed Jehanzeb, Haroon Shahid, Natasha Baig, Mirage, Shuja Haider, Ali Khan and Natasha Humera Ejaz to name a few.

Saad Hayat, an extremely talented music producer will also be joining the team. His experience spans over more than a decade and he has been busy producing music for some of the most famous productions such as Churails and Dobara Phir Se.

The show will have its own house-band comprising five of the most leading figures in Pakistan when it comes to drumming. It includes Gumby, Aahad Nayani, Kami Paul, Ajay Harri and Jason Anthony. The platform will also be featuring the father-son duo of Russel D’Souza and Bradley D’Souza on bass and lead guitar, Shane Kerr on Bass, Mohsin Raza Shah on lead and rhythm guitars, and Saad Hayat on keyboards.

Bisconni Music is the execution Muhammad Sabir Godil, General Manager of Marketing for Bisconni. Talking about Bisconni Music he said, “When you let musicians run wild with their ideas, let their creativity flow, that’s when the real magic happens.”

The musical outlet-to-be released its promo song on December 25th. The song welcomes the new year with a positive attitude and ignites enthusiasm amongst listeners eagerly waiting for more Pakistani music.