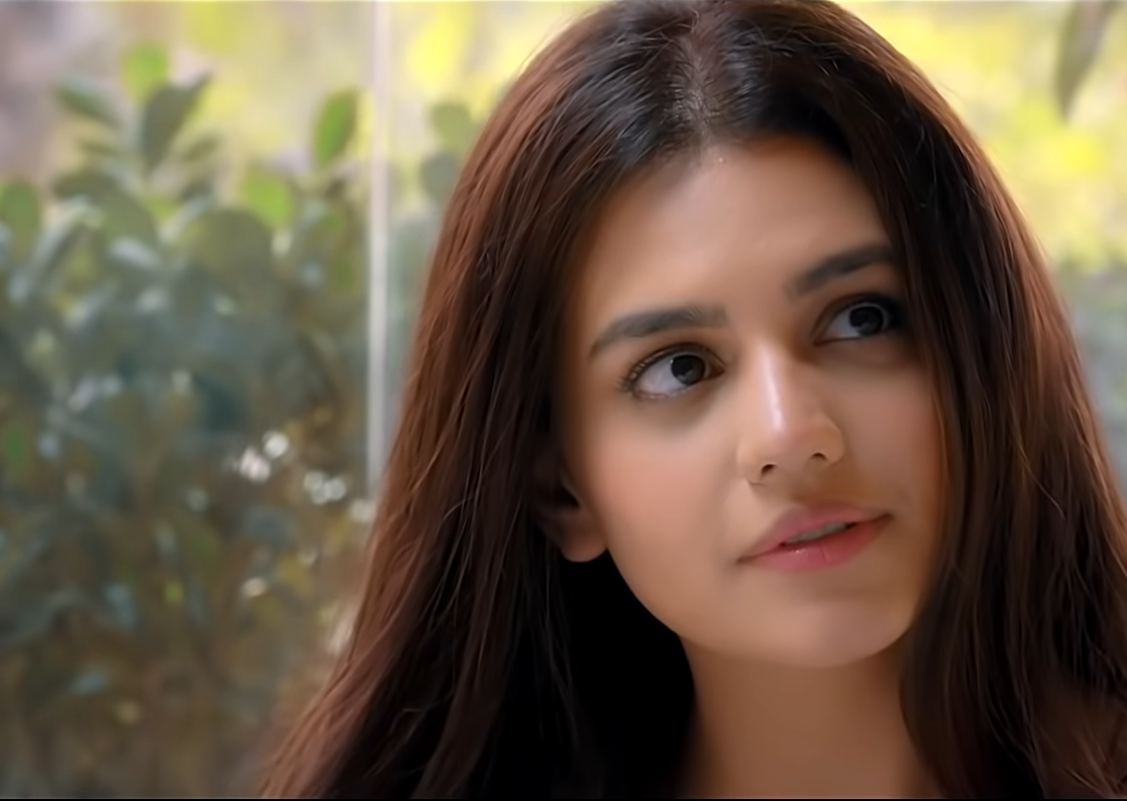 KARACHI: Rape culture is prevalent across the world but conservative societies like ours allow for little dialogue around the topic. The word ‘rape’ itself is avoided by many. We all know what goes on around us, specially with our women and children, but we do not talk about it. It is specially difficult for a rape survivor to come forward with their story and when they do, the society is quick to judge or blame the survivor. Comments made by the CCPO after the motorway gang rape earlier this year is an example of victim blaming which discourages survivors from coming forward. In a country which very much needs to acknowledge the problem, Zara Noor Abbas, while promoting her new drama Phaans, addressed the stigma attached to rape culture.

“Right now, in about 1 out of 5 girls, we have a rape survivor. Maybe more because some of them are not even reported,” wrote Zara Noor on her Instagram. The actor then listed down class barriers, death threats from rapists, judicial misreporting and misrepresentation, societal blames, trivializing rape and sexual objectivity as some of the hurdles faced by survivors of rape. Sadly, girls are considered sexual beings even as children, their bodies are objectified, they are told by their parents to cover up as soon as they hit puberty or even before that. “What was she wearing?” is a common reaction to stories of sexual assault. More importance is always given to the survivor’s appearance than the criminal’s actions.

Addressing the same problem, Zara Noor went on to say how “it has become normal for everybody to accept the culture of rape and blame the one who has suffered. Questions rise on her sanctity and her character.”

“How do we stop it?” she wondered, like so many of us do. “By normalizing the conversation. By crossing the bridge and meeting hand in hand with the ones in fear and encouraging them to speak up!! Speak out loud!” she encouraged her followers. “By creating a home for them, a country for them where they feel safe to talk about how they feel. Today is just another day to remind ourselves that the war within and against has still not ended.”

The message by Zara Noor makes one wonder what her next project will be about. Will she be playing the role of a rape survivor? Will Phaans encourage its viewers to initiate dialogue and then work towards a safer country? Will our audiences receive the message the actor wants to convey or will local authorities label it as inappropriate, like they did with Udaari and others?

Zara Noor Abbas will star against Shahzad Sheikh and Sami Khan in the drama. Written by Samina Ejaz and produced by Momina Duraid, Phaans will be aired on Hum TV soon.