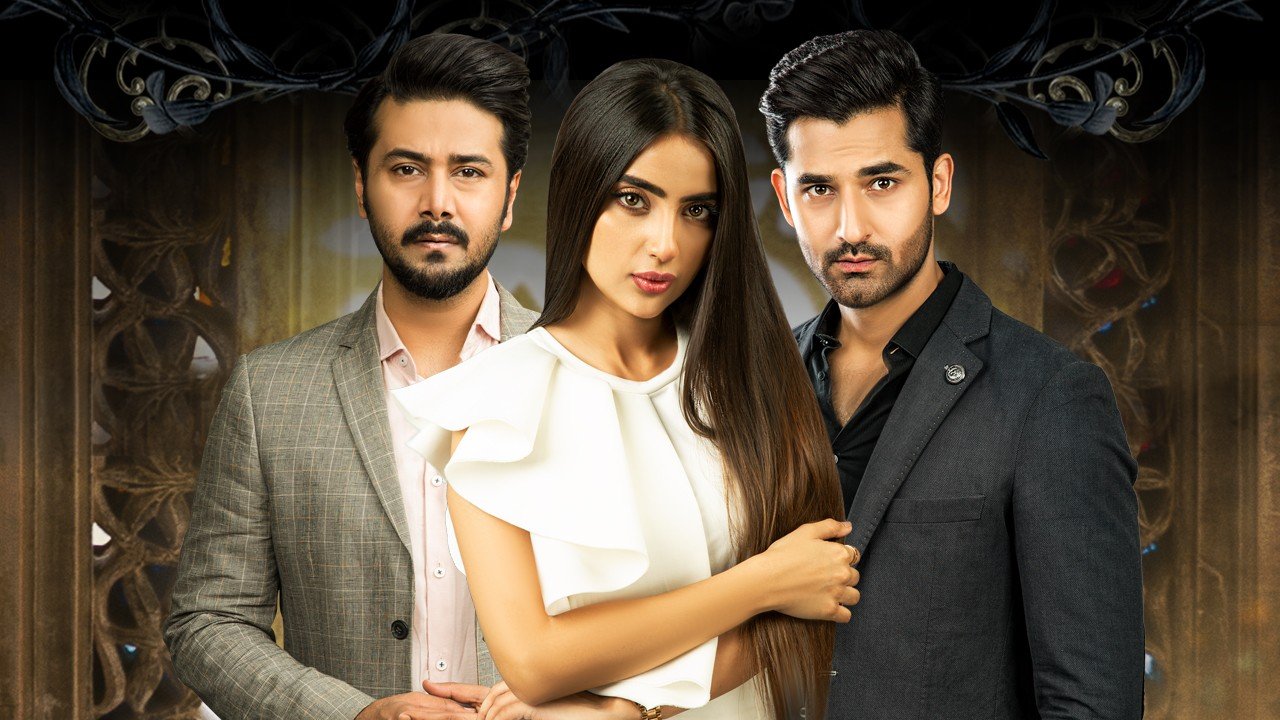 KARACHI: Geo Entertainment’s newest drama Fitrat has been constantly topping the ratings chart ever since it went on-air. It stars Saboor Aly, Ali Abbas, Mirza Zain Baig and Zubab Rana in key roles. The drama airs on the channel daily and is picking up hype among viewers. Saboor plays the role of a self-centered and materialistic young woman Faria, who goes to any extent for her benefit. She marries the younger brother of her ex husband Shahbaz (Ali Abbas) and then wrongly accuses the latter of harassment. In a recent turn of events, PEMRA has issued an advice to the drama and the channel for airing inappropriate content.

A recent tweet on PEMRA’s official Twitter handle reads, “PEMRA issues advice on Geo Entertainment’s drama serial Fitrat for airing inappropriate dialogues/content. The channel is advised reasonable ‘editing’ of the drama, in addition to aligning the content according to PEMRA’s Code of Conduct.”

Coming back to the storyline, Faria’s allegation destroys the relationship between the two brothers. Given that PEMRA raised fingers on drama serial Jalan that disrespected the relationship of a brother in law with his wife’s sister. It seems that the issue here is also the same. PEMRA has not specified any dialogue or scene though. Faria (Saboor) crosses all the limits when it comes to proving herself right. However, it is refreshing to see that the family trusts their son and not the woman. This is in contrast to what our dramas usually portray. They believe someone they merely know over those they have raised themselves.

We reached out to director Asad Jabal for a comment but he was unavailable for one. He is not sure which dialogues/scene PEMRA is specifically talking about. Let’s see what response makers come up to PEMRA’s recent action.