Talking about Velo Station's take on Nazia Hassan's Boom Boom, Zoheb Hassan congratulated and thanked the team for the song 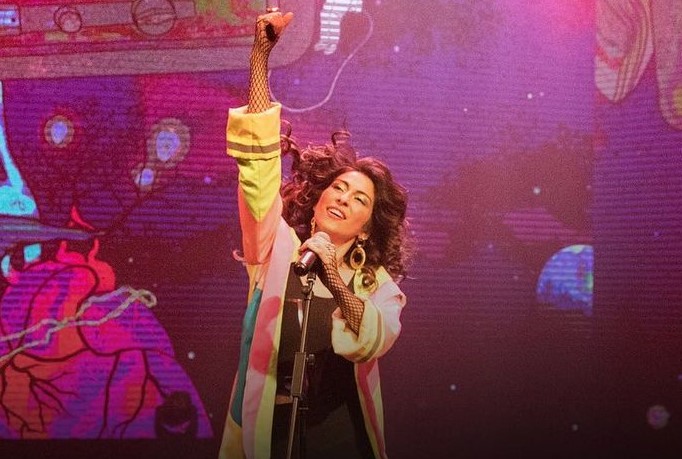 KARACHI: Meesha Shafi has been receiving praises from music enthusiasts all over the world ever since she released her remix of Boom Boom for Velo Sound Station. Zoheb Hassan, too, acknowledged and appreciated the tribute to Nazia Hassan and dedicated a post towards congratulating and thanking the team.

“Many congrats and thank you for the lovely tribute to my sister Nazia Hassan,” wrote Zoheb Hassan while calling Boom Boom ‘the musical genius of Bilal Maqsood’. Maqsood, too, responded to the praise by admitting, “Was praying for something like this. Means so much coming from Zoheb Hassan.”

Meesha Shafi, too, shared Zoheb Hassan’s post on her social media and described the emotional value that his words hold for her. “Of all the love and appreciation pouring in from all over the world, nothing can match the emotional value of this acknowledgement. This means the absolute world to me and all those who worked on this tribute,” wrote Meesha Shafi. Her caption also acknowledged the undying love that fans of Nazia Hassan have for the late artist even years after her death.

Meesha Shafi has also been receiving praise for Na Tutteya Ve on Coke Studio which was released the same day as Boom Boom.