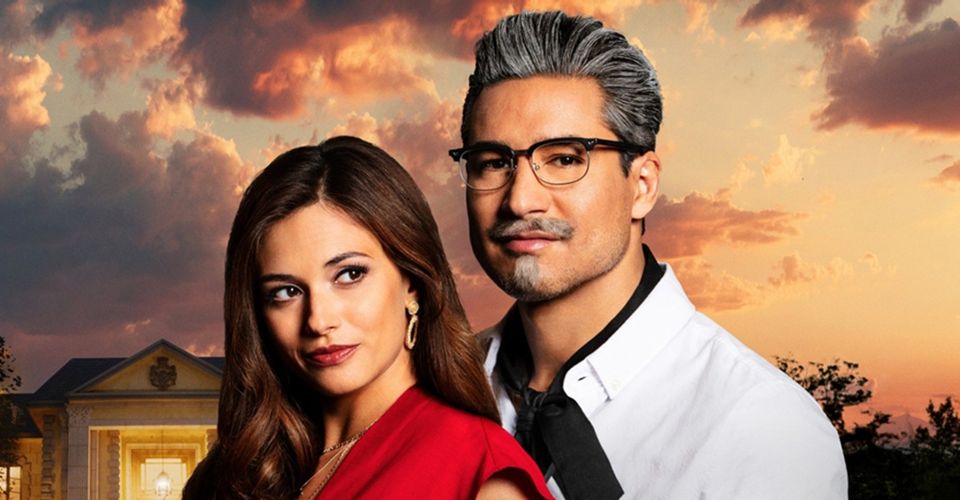 KARACHI: 2020 has been one of the weirdest years. While much else was contemplated, a ‘sexy’ Colonel Sanders in a KFC movie was not something that anyone was expecting. However, it seems like there is another version of him being cooked up in an upcoming short film – A Recipe for Seduction, a Lifetime original. The role of Colonel Sanders will be donned on by Mario Lopez.

The premise of the film revolves around a wealthy mother trying to ensure her heiress daughter gets married to a man of her choosing. However, the plan is put in jeopardy by the arrival of Sanders, a cook at their estate, after the daughter starts falling in love with him. Sanders is a young man who apparently has a “secret recipe” that can change the world. We have yet to see what they really mean by this.

The film is a joint venture between Kentucky Fried Chicken and Lifetime and is set to debut on December 13. Mario Lopez, known for his roles in the 80s/90s sitcom Saved by The Bell, will be taking over the role as the network aims to branch out with its first LGBTQ and Asian American led holiday films in its history. Lopez has also been a contestant of Dancing With The Stars and has hosted America’s Best Dance Crew as well as the X-factor.

Read: Flavours of Balochistan: 5 famous foods you must try

Lifetime is a female-centric network that aims to feature strong female leads, soap operas, and romantic comedies are genres that fall under their radar. The new venture might be unorthodox because our expectations from the Colonel have been similar to that of Santa Claus, but the genre does serve its purpose for the network, still.

Twitteratis have responded to the unusual news in their own way.

Sometimes you have a really busy Monday and then a Lifetime/KFC movie is announced and all of your productivity goes out the window https://t.co/pgPqiAmQoc

I was originally cast as Colonel Sanders in KFC-Lifetime’s Original Film A Recipe for Seduction but had to bow out because of bad gas.

As out of the ordinary as it can be, the news of a KFC movie has been a piece of pretty uplifting news in the difficult times that we currently are in. Several users have pointed the very same notion out too.

Today is hard, but I’m glad I had time to do yoga this afternoon AND I have the absurd trailer for #RecipeForSeduction to make me laugh.

Two things I cant stand are Lifetime movies and Mario Lopez, but I might make an exception for #RecipeForSeduction