Flavours of Balochistan: 5 famous foods you must try

From the ever famous sajji to khaddi kabab, here is a list of some of the best dishes from Balochistan 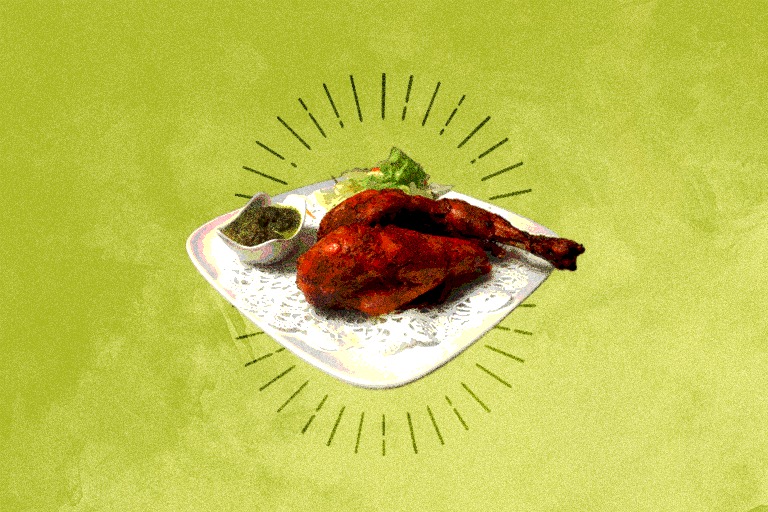 KARACHI: One of the main attractions of Pakistan remains its food. With limited facilities for entertainment available for the general public, Pakistanis thrive in the experience that local cuisine provides. Each province has its own unique taste and specialties. While Sindh boasts about its biryani and Punjab prepares variations of paye, let us take a look at the famous food of Balochistan.

Balochi cuisine revolves a lot around meat, which is why it is not the easiest to prepare at home. Thankfully, we have various Balochis restaurants around Karachi and other cities to serve us the famous food of Balochistan, including the following:

It is impossible to have never heard of this dish, even if you have not eaten it yet. Usually made with a whole lamb, Sajji is also made using chicken. The key ingredients include protein, vinegar, red chili powder, black pepper, salt, garlic paste, lemon juice, fennel seeds, cumin seeds, coriander seeds, lemon juice and oil. The dish may be served with or without rice.

Read: 10 fusion foods we’re willing to risk it all for at Karachi Eat 2020

Another lamb dish, Landhi is created by drying the meat of lamb in summer, to be used in winters. The meat is dried out for almost six months, and the final dish has a sour taste. This unique dish remains a specialty which can be found in Balochistan only. 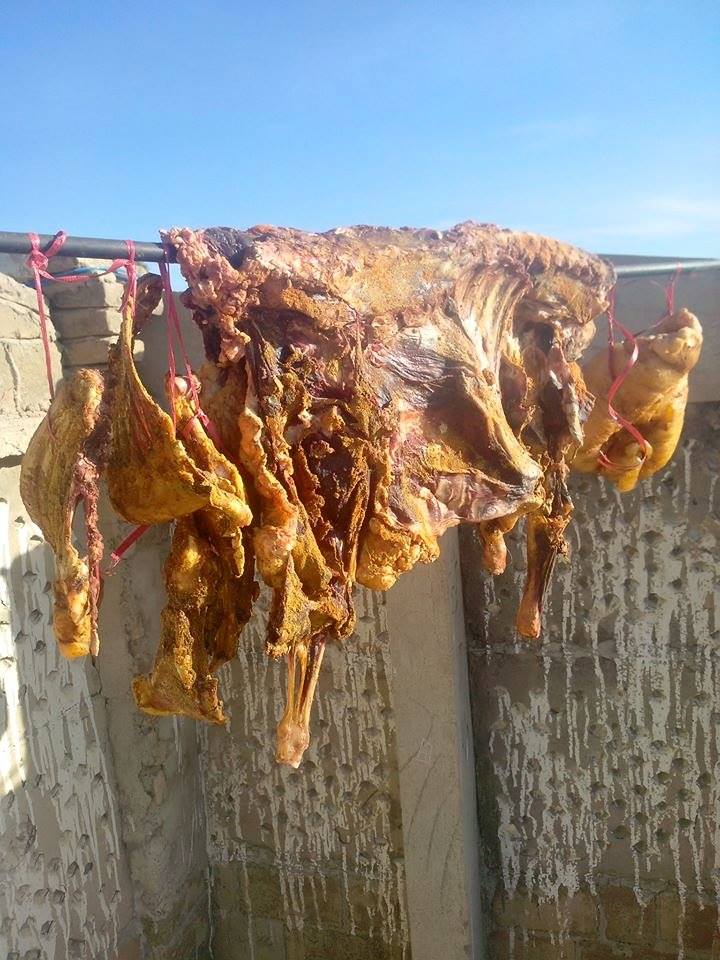 Also known as stone bread, Kaak is perhaps the most fascinating element of Balochi cuisine. As the name suggests, the bread is indeed prepared on stone. This version of roti is made with wheat wrapped around a rock. The ball-shaped bread is then placed on another stone near a burning fire to remain warm. Kaak is very hard and is usually enjoyed by the locals with Sajji or Dumpukht.

Another famous food of Balochistan is khaddi kabab

Khaddi kabab is a barbecue dish, where the lamb is barbecued in an underground space. Rice is also cooked with the lamb and the final dish prepared is enough to feed a group of people.

This is a traditional Balochi food in which full lamb is barbecued in an underground space and put fire on the peak of the iron sheet wrapping the trenched space. Rice is also cooked inside the full lamb by well-trained professionals who know the art of cooking this delicious dish. 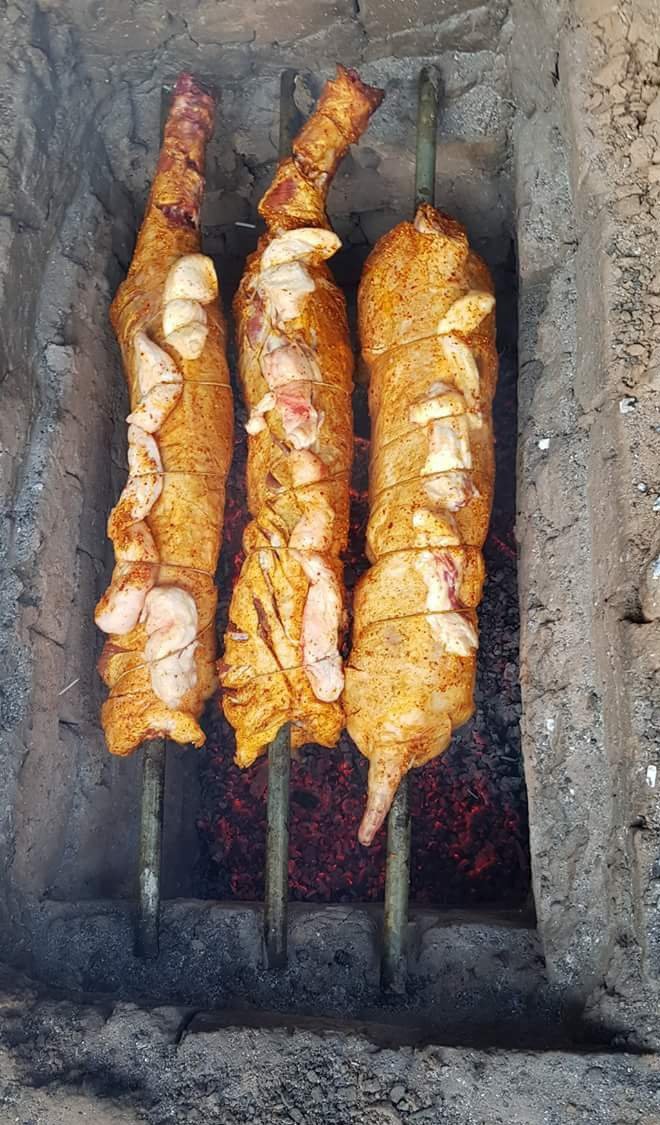 Have you tried any of these dishes? Which dish do you think is the most famous food of Balochistan?