Parwaaz Hai Junoon premieres in China prior to release

The air force film had its first screening in Beijing yesterday with the Pakistani ambassador to China, Moin ul Haque in attendance 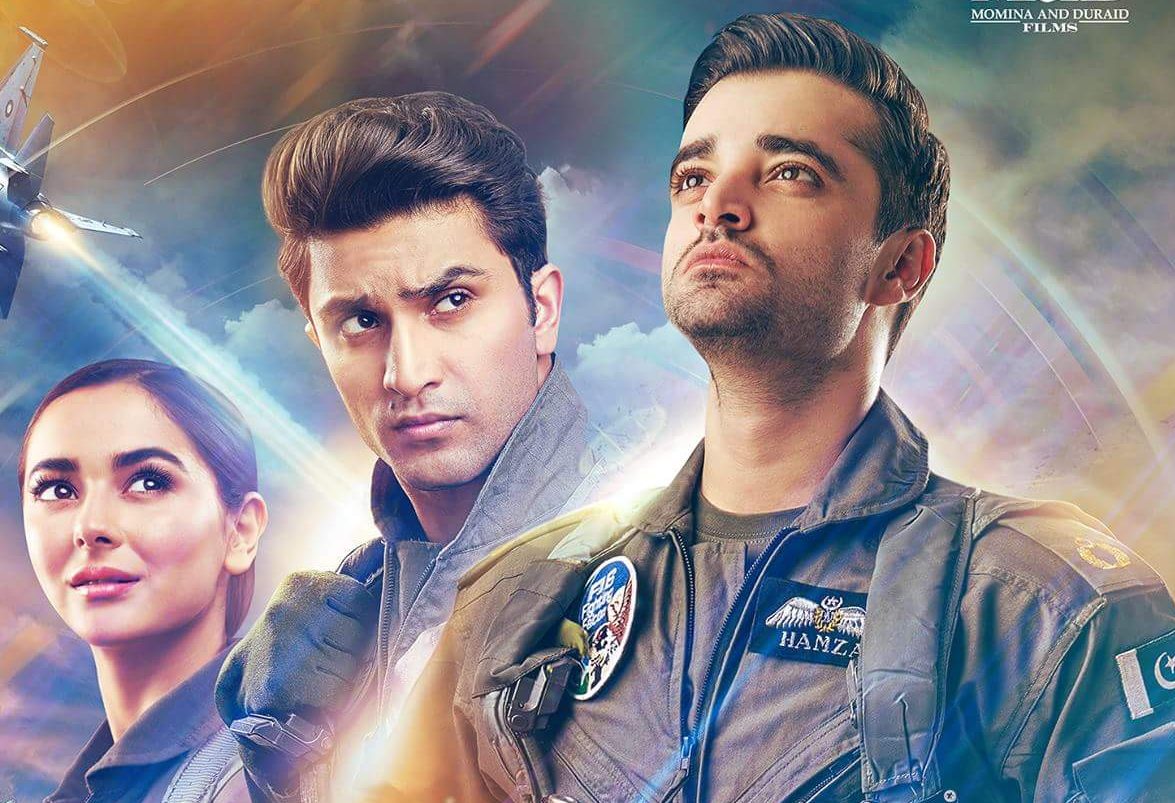 KARACHI: Last month it was announced that Parwaaz Hai Junoon is all set to make it to theatres in China. The air force film starring Hamza Ali Abbasi, Ahad Raza Mir and Hania Aamir in lead roles did well at the local box office. It released across Pakistan in 2018. In a recent turn of events, it had its premiere at Wanda Cinema in Beijing yesterday with the Pakistani ambassador to China, Moin ul Haque in attendance. Parwaaz Hai Junoon will release in China tomorrow.

The event took place ahead of the 70th anniversary of the establishment of diplomatic relations between China and Pakistan in 2021. Parwaaz Hai Junoon becomes the first Pakistani film to be released in Chinese mainland cinemas in 45 years. The film is directed by Haseeb Hasan, who announced another film earlier this year. According to a report in Global Times, many who attended the screening had never seen a Pakistani film and wanted to learn about the country’s movie industry.

After the screening, the ambassador told the audience that there will be more Pakistani films and TV dramas being provided for Chinese audiences to help Chinese people better understand Pakistani culture and strengthen friendship between the two countries. He added that audiences can see the beauty of Pakistan as the movie shows many beautiful landscapes in the country.

The report also mentions that a military expert/film critic who attended the premiere said the film was surprising. Xiao Ning said the jointly researched JF-17, which only took four years to develop, aroused his interest and is a proof of two countries’ friendship. Falanxijiaopian, a film critic, praised the film as the patriotic movie that used younger actors and actresses to attract young audiences.

Parwaaz Hai Junoon is all set to release in China, tomorrow.