Titled 'Aan', the film has been directed by Haseeb Hasan 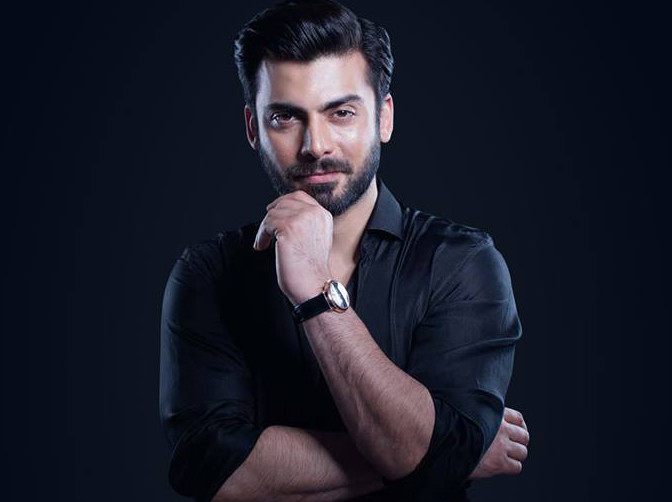 KARACHI: Perhaps it’s a bad day to release news when Khalilur Rehman Qamar is trending on Twitter but this is pretty huge and deserves attention! Fawad Khan is finally doing a film other than The Legend of Maula Jutt! 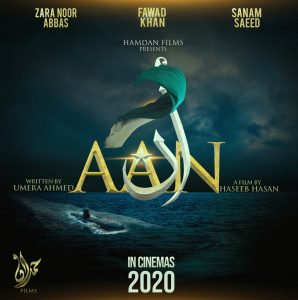 The cat is finally out of the bag #Aanthemovie will be coming to theaters this year and I’m so excited to be sharing the screen again with the amazing @fawadkhan81 and rising star @zaranoorabbas.official . Stay tuned because this one is worth waiting for! #HamdanFilms #UmeraAhmed #PakistanNavy #HaseebHasan @haseeb_hasanofficial @hamdanfilms

Aan has been written by Umera Ahmed, who has several hit TV plays to her credit, such as Zindagi Gulzaar Hai, and directed by Haseeb Hasan, who made the air force film Parwaz Hai Junoon in 2018.

At this point, the plot and premise of the film haven’t been revealed yet but what we do know is that the film is set to start shoot in April with the release date being at the end of 2020.