The two will be sharing the screen for the first time 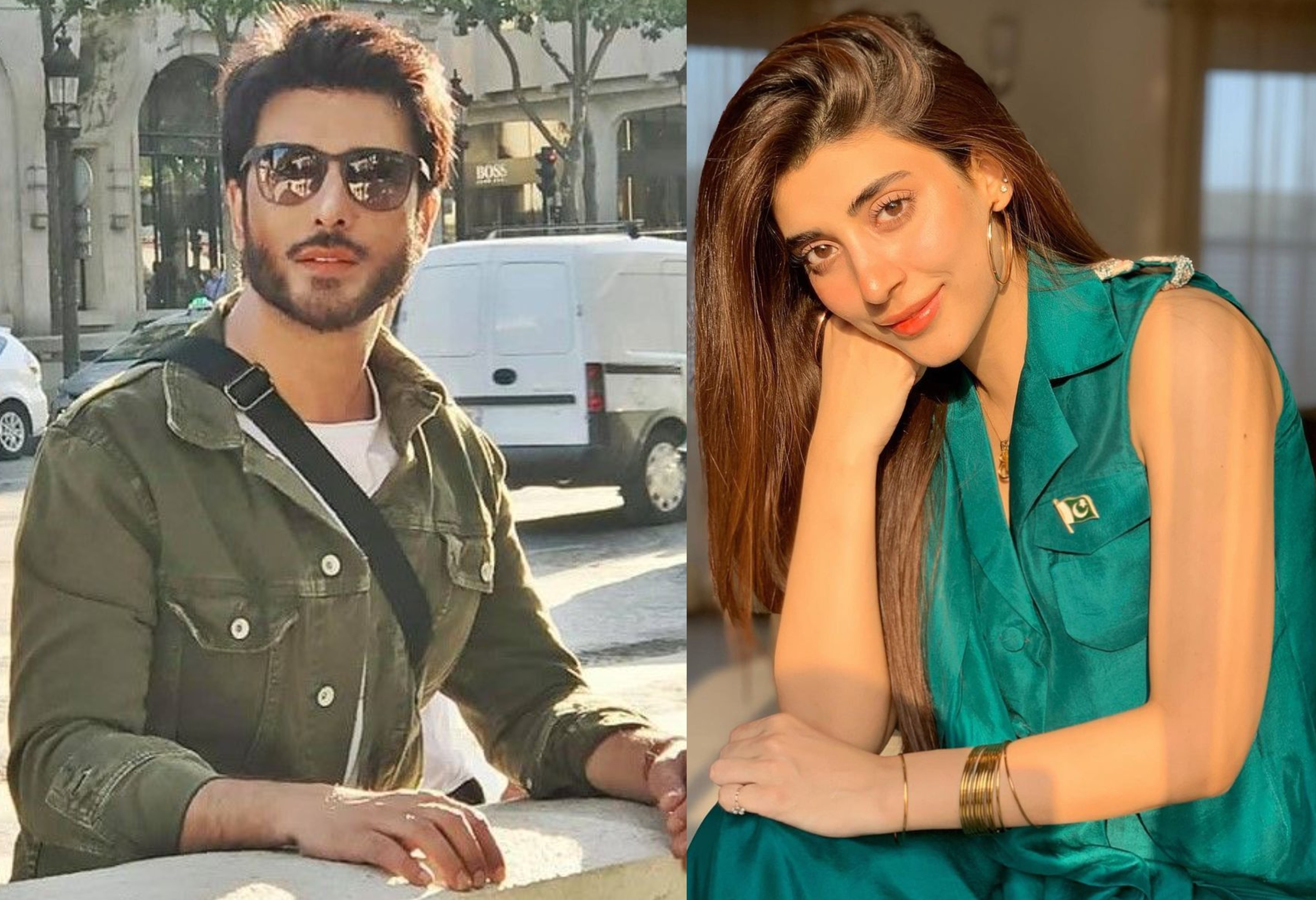 KARACHI: As Covid-19 cases and lockdown began to die down, more and more dramas are going on floors. Celebs who were in talks for new projects have started to announce once things have taken shape. In a recent turn of events, Imran Abbas announced his upcoming television project, titled Amanat. The drama will feature him opposite Urwa Hocane, who recently made her TV comeback with Mushk. While Mushk is making waves due to its powerful dialogues, let’s see what Amanat holds in store for Imran and Urwa.

The two will be sharing the screen for the first time. Imran took to social media to announce the cast and initial details.

According to reports, Amanat is going to be a love story with some twists and turns. However, the producer claims that it has some unique elements too. Given the lack of innovation in most of our dramas, we hope this one has something intriguing to offer to viewers in addition to its ensemble cast.

Urwa Hocane, who is currently entertaining viewers in Mushk also shared the script of the project. She shared in her Insta stories that it’s her first day on shoot. Imran Abbas, on the other hand, was last seen in drama serials Jo Tu Chahey, Thora Sa Haq and Darr Khuda Se last year. However, we wish to see the actor diversifying. Let’s wait and see what the upcoming drama has on offer for his fans.

Written by Rukhsana Nigar, Amanat is currently being shot and is expected to air next year.