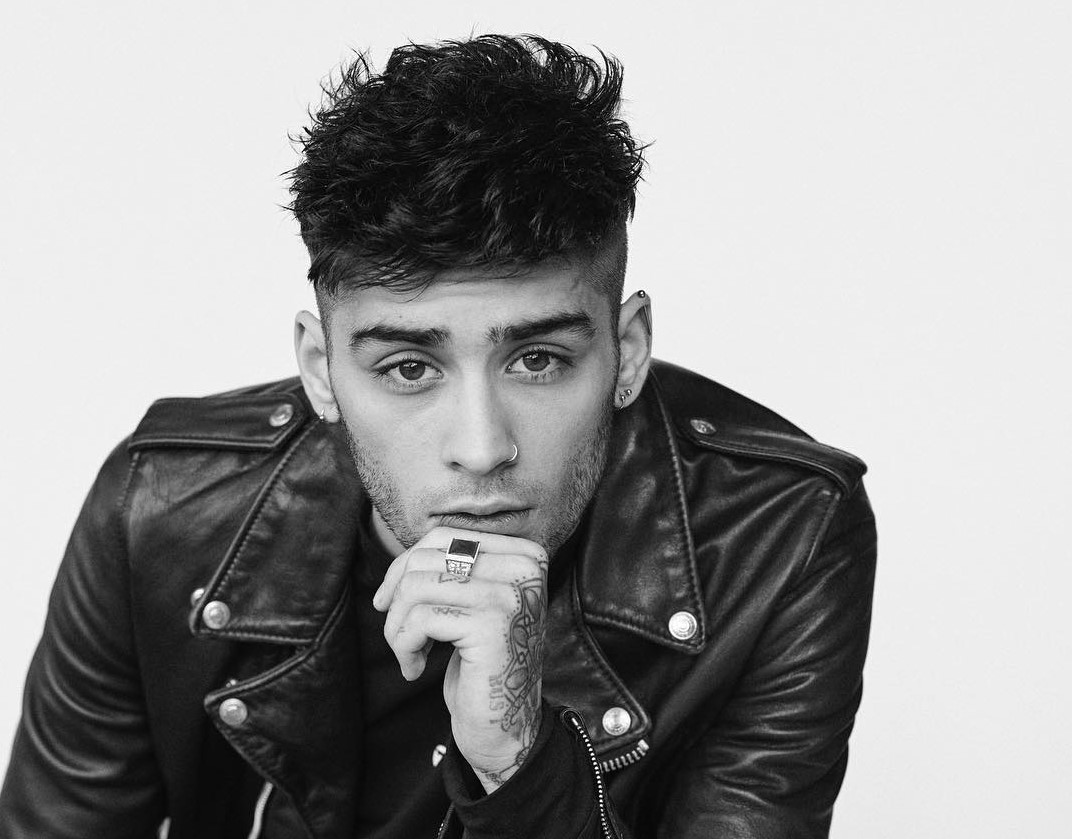 KARACHI: Zayn Malik has been under the spotlight day after day, specially since the birth of his daughter followed by the release of his new song, Better. Over the weekend, however, the British-Pakistani attracted attention for a surprising yet funny reason. People lost their calm when Zayn Malik wrote ‘Masha Allah’ (praise be to Allah) on his Twitter while congratulating fighter Khabib Nurmagomedov after his win at the Mixed Martial Arts (MMA) on Saturday.

His words were automatically associated with his religious beliefs since ‘Masha Allah’ is an Arabic term used by Muslims and while Malik was born a Muslim, he no longer identifies as one. Twitter was quick to reach conclusions based on his previous claims and started wondering if Malik had reverted.

Woah, Man ! Khabib's So Good that He even Got Zayn Malik Back to Islam. 🤣 https://t.co/WglMHLvwEm

This khabib guy must be good my guy’s got got zayn Malik back in the fold of islam https://t.co/KGW5lKtxxP

A few others, however, reminded Zayn Malik that he should not be saying Masha Allah since he is not a Muslim.

One user also chose to tell the readers that ‘Masha Allah’ is a term that is often used by non-Muslims as well, and using a particular term does not necessarily make one a practicing Muslim. Much like Joe Biden had used the term Insha Allah earlier this month.

Eveyone going crazy about "mashallah" should know that even some non-muslims say that and tbh there's a difference between non-practicing muslim and a non-muslim.

Before yall come for me let me mute the notification for this reply.