Owing to "the rampant abuse and vilification of Muslims", the prime minister wrote an official letter to the CEO of Facebook asking him to place a ban on Islamophobia similar to the one that has been put in place for the Holocaust 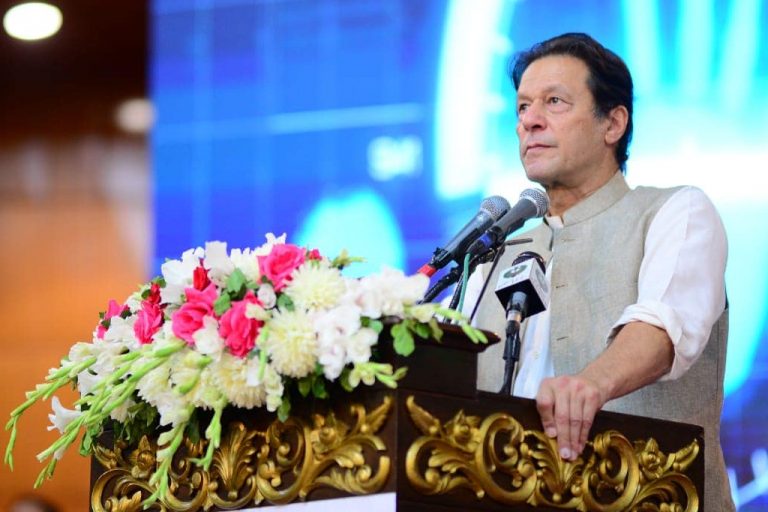 KARACHI: On October 25th, 2020, Prime Minister Imran Khan wrote an official letter to the CEO of Facebook, Mark Zuckerberg, and urged that the social media platform bans Islamophobia like it has banned questioning or criticizing the Holocaust. The appeal came as a response to recent incidents taking place in France where cartoons of Prophet Muhammad were showcased in a classroom by a teacher who was then killed.

“I am writing to draw your attention to the growing Islamophobia that is encouraging hate, extremism and violence across the world and specially through the use of social media platforms including Facebook,” wrote Khan in his letter.

My letter to CEO Facebook Mark Zuckerberg to ban Islamophobia just as Facebook has banned questioning or criticising the holocaust. pic.twitter.com/mCMnz9kxcj

He went on to appreciate the ban imposed on comments against the Holocaust and highlighted how Muslims are being targeted in a similar manner. Khan stated that Muslims are being denied citizenship rights and democratic choices due to their religion. The letter also highlighted the anti-Muslim laws that India has in place along with the blame on Muslims for the spread of Coronavirus, and targeted killings.

Describing how countries like France have come to associate terrorism and blasphemy with Islam, Khan wrote, “Given the rampant abuse and vilification of Muslims on social media platforms, I would ask you to place a similar ban on Islamophobia and hate against Islam for Facebook that you have put in place for Holocaust. The message of hate must be banned in total—one cannot send a message that while hate messages are unacceptable, these are acceptable against others. Nor should the world have to wait for a pogrom against Muslims, which is ongoing in countries like India and in Indian Illegally Occupied Jammu and Kashmir, to be completed before Islamophobia is banned. This in itself is reflective of prejudice and bias that will encourage further radicalization.”

According to The Independent, a spokesperson from Facebook has responded to Imran Khan’s letter and said that the organization is against all forms of hate and does not allow any attacks based on religion, ethnicity, or race. The spokesperson also stated that the social media platform would will remove hate speech as long as it becomes aware of it.