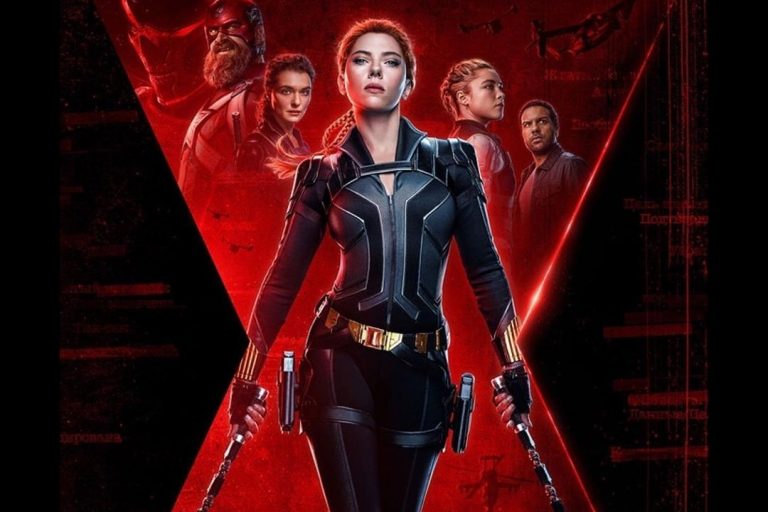 KARACHI: Heartbreaking as it sounds, some of the most anticipated films that were expected to keep cinemas crowded are now facing delays due to the pandemic. Fans had been excited for a number of MCU films including Black Widow, Eternals, that was hyped up by Kumail Nanjiani himself, Shang Chi and The Legend of Ten Rings, which are now set to release by 2021.

Steven Spielberg’s West Side Story and Kenneth Branagh’s Death on the Nile will also be facing delays by a few months. Revenues from the box office will hit an all-time low this year — According to analysts, the domestic grosses will be seeing a 70% to 80% decline due to the pandemic, as reported by Variety.

Black Widow, starring Scarlett Johansson, was all set to hit the cinemas on the 6th of November after being delayed from May 1st.

Here's your look at the brand new character posters for Marvel Studios’ #BlackWidow! See the film in theaters May 1.

However, fans’ fears came to life when its release that had started to feel increasingly unlikely had its date extended. According to Variety, the studio was waiting to figure out a new time to bring the film to the big screens after the underwhelming performance of Christopher Nolan’s Tenet in the theaters in the U.S. and the delay of Wonder Woman 1984.

Death on the Nile is a follow up to 2017’s hit film, Murder on the Orient Express and is a murder mystery film adapted from Agatha Christie’s novel.  The film is set to release on Dec. 18, 2020, instead of its Oct. 23 premiere.

All aboard! Check out the new poster for #DeathontheNile, in theaters this October 23.

West Side Story will be Spielberg’s first venture into musicals. The film is expected to be nominated for Academy Awards, however, not this year. The film will launch a year later than its earlier release announced i.e., on Dec. 10, 2021, instead of Dec. 18, 2020.

Due to being a part of the series, Black Widow’s delay causes further delays in upcoming films. Eternals, another upcoming MCU film will debut on Nov. 5, 2021, instead of previously debuting on Feb. 12, 2021. The film is directed by Chloé Zhao and stars Angelina Jolie, Richard Madden, Gemma Chan, and Kumail Nanjiani in leading roles.

Eternals delayed to Nov 5, 2021. Marvel made the right & responsible decision. There’s a pandemic. Nothing is more important than health & lives. I can’t tell ppl to go to a movie theater until I feel safe going to one.

Take care of yourselves. I promise it’ll be worth the wait!

Nanjiani took to his Twitter to endorse the move by saying “Marvel made the right and responsible decision.”

Shang Chi, the first film in the MCU franchise with an Asian lead will no longer be in cinemas by May 7, 2021. It will instead release on July 9, 2021. Destin Daniel Cretton will direct a stellar cast that includes Simu Liu as the lead.