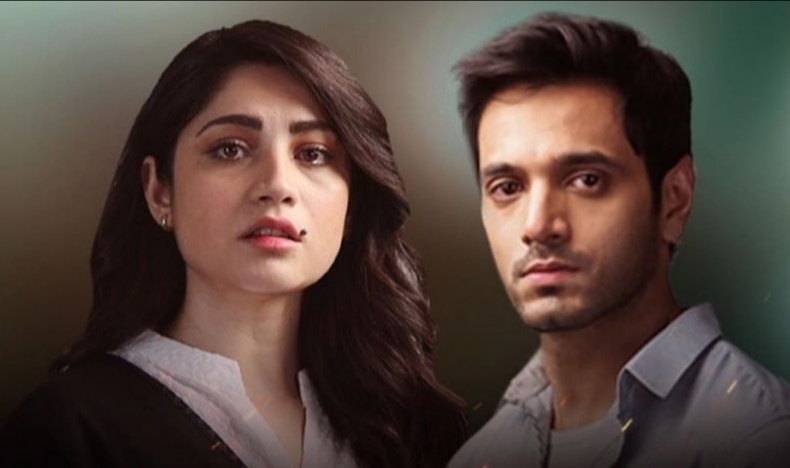 KARACHI: Ongoing drama serial Bikhray Moti is not generating much hype but it tackles several prevalent issues. 18 episodes into the play, themes of domestic violence, child marriage and child abuse are dominating the narrative. Though it gets depressing at some points, the recent episode points out something very important. It talks about self-love and how important it is for a woman to realize that. This is something that caught our attention because Pakistani dramas talk about everything but self-love.

Bikhray Moti follows the life of a young woman Ayeza (Neelam), who is forced to marry her brother in law (Yasir). This happens after her sister (Nousheen) dies and she leaves her love interest (Wahaj). Her brother in law abused her sister but she marries him so she can take care of her nieces and nephew. Ayeza’s mother Shehnaz, essayed by Shaista Jabeen, also suffers at the hands of her husband, played by Waseem Abbas. He abuses her emotionally, mentally and even physically. He took decisions that ruined their children’s lives but she didn’t have a say in it.

Read: Neelam Muneer says she only did an item song because of ISPR

What was refreshing about the latest, 18th episode, was the fact that Shehnaz realizes she is being devalued. She packs her bags and steps out of the house, leaving a note for her husband. It said, “I am leaving you. The reason is not that I hate you but that I have started to love myself. I kept thinking all these years why do you beat me and treat me like a servant. One reason why I’m leaving is that I realize you did all that because I allowed you to. It is not you who devalued me, I did that to myself. You’re a coward who believed in silencing me with a slap. Now I will see how you silence your inner voice with a slap. It will keep haunting you. I pray that you live long.”

We feel there is a need for more narratives on the small screen that focus on women as individuals first. Her identity and rights as a human being over her being a woman is the change our television needs.