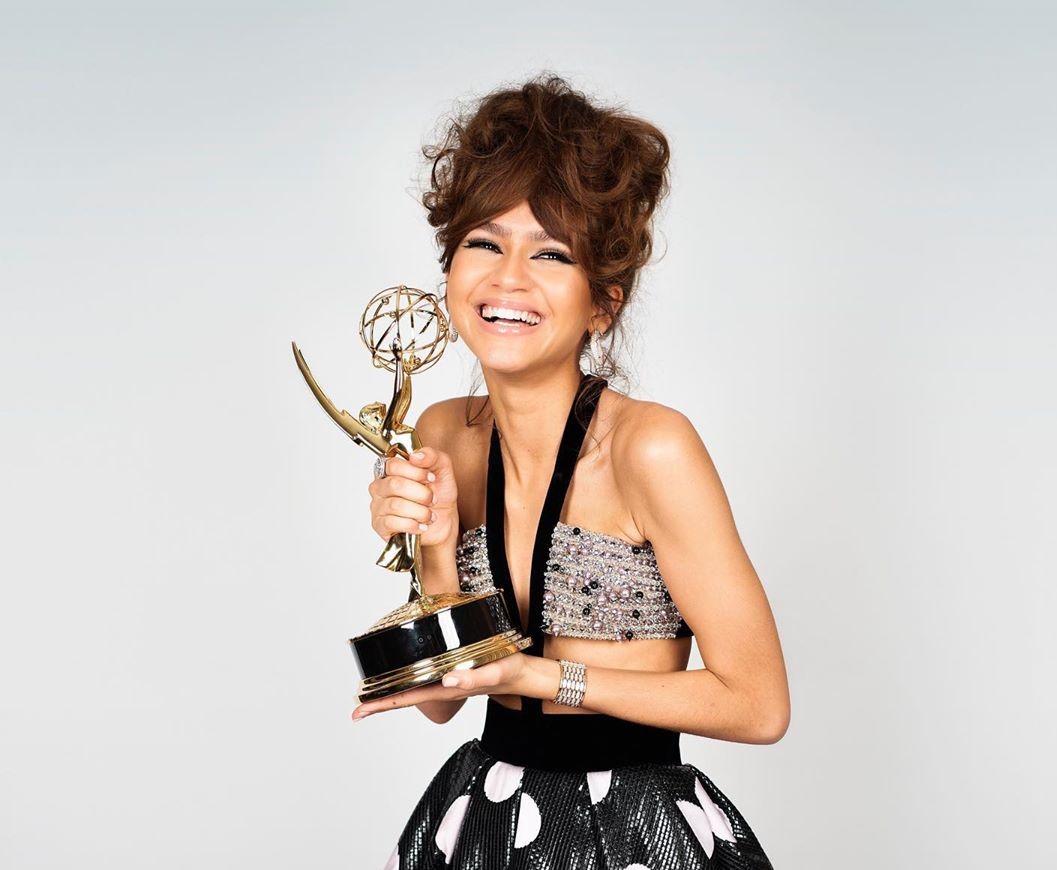 KARACHI: After the success of the virtual 2020 Creative Arts Emmys last week, the 72nd Primetime Emmy Awards were held last night. Hosted by Jimmy Kimmel for the third time, the 2020 Emmy Awards went live from Staples Centre in Los Angeles, and the homes of its nominees. The audience-free socially distanced ceremony had around 100 cameras deployed across the globe.

HBO’s Watchmen had the most nominations of any show with 26, including one for Outstanding Limited Series. Amazon’s The Marvelous Mrs. Maisel followed with 20 nominations while Netflix’s Ozark and HBO’s Succession had 18 nominations each. Succession took home the awards for Best Drama Series and three others.

#Emmys set a record for most wins by Black Actors https://t.co/shiCqTlO38 pic.twitter.com/Dl1R4jyNiR

History was created at the Emmy Awards 2020 when Zendaya won the category for Outstanding Lead Actress in a Drama Series. The Euphoria star is the youngest artist to win an Emmy in the category and is also the second black woman to win the title. The title was first awarded to Viola Davis in 2015 for her role in How to Get Away with Murder.

Much like the MTV VMAs, the Emmy Awards 2020 also remembered Breyonna Taylor, a black woman shot and killed by police in Kentucky in March this year. Regina King (Best Actress in a Limited Series for Watchmen) wore a T-shirt with Taylor’s picture on it. King also remembered US Supreme Court Justice Ruth Bader Ginsburg, in her acceptance speech and encouraged viewers to register a vote in the forthcoming elections. Mark Ruffalo (Best Actor for I Know This Much is True) also reminded his fans to register to vote in November.