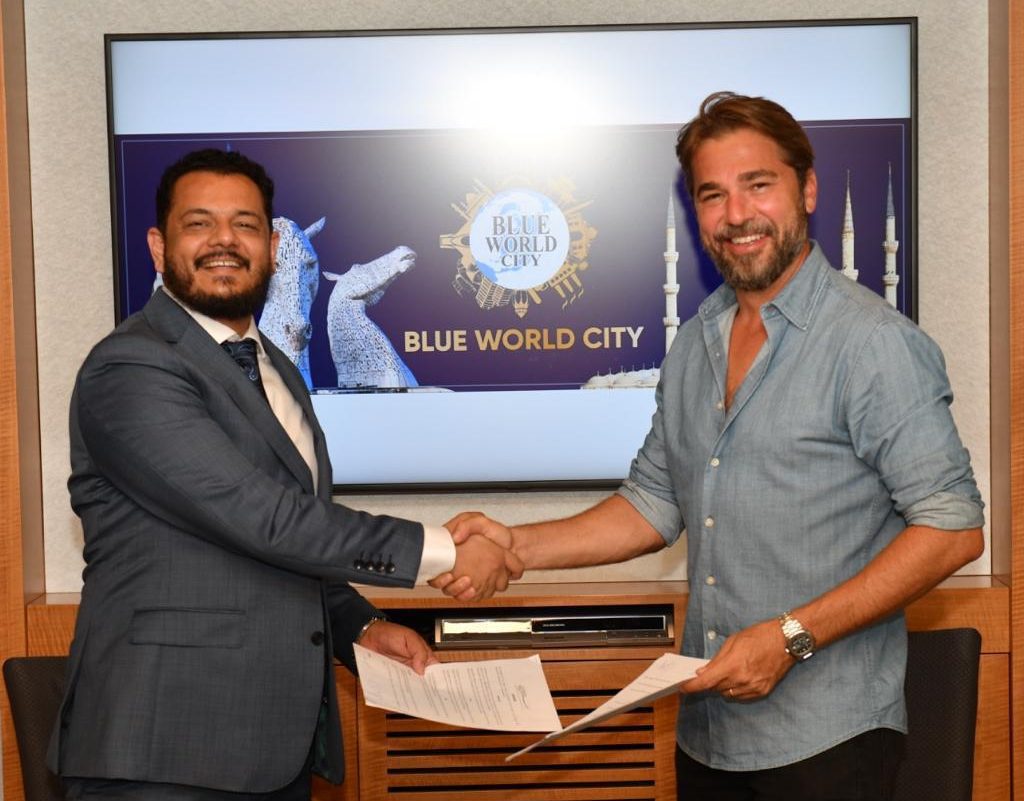 KARACHI: It was not long ago that the Ertugrul star made a virtual visit to Karachi and met three terminally ill children under Make A Wish Foundation. The actor, Engin Altan Duzyatan is now said to visit Pakistan in person. The purpose of his visit is to inaugurate a mosque. However, there is confusion about whether the famous Turkish artist will be visiting Islamabad or Lahore. Or could it be both?

Daily Jung is convinced that Duzyatan will be visiting Islamabad and a visa has been issued by the Pakistani embassy for the international artist. Duzyatan’s twitter confirmed that he has been signed as the brand ambassador for a private housing scheme, Blue World City. The project is said to be the first Pak-China housing society in Pakistan whose development will be done by the Chinese. An agreement has also been signed between the two parties.

Just signed on to being the brand ambassador for the #BlueWorldCityIslamabad pic.twitter.com/l25Zn3cdSl

According to the Daily Jung, Duzyatan will also be inaugurating a mosque during his visit to Islamabad. The said mosque is believed to be a replica of The Blue Mosque in Turkey.

Pakistan’s love for the show and its actors has been prominent over the last few months. The actors, too, seem to reciprocate the emotion with Esra Bilgic promoting local brands like Jazz and Duzyatan’s recent engagements with the Blue World City. Rumour has it that the actor could be headed to Pakistan as early as this month, but he has not yet confirmed any dates for his visit. Either way, Duzyatan’s fans are eagerly waiting to hear from their favourite Turkish artist.

#ertugrul is coming to Pakistan pic.twitter.com/CrsWLTv70d