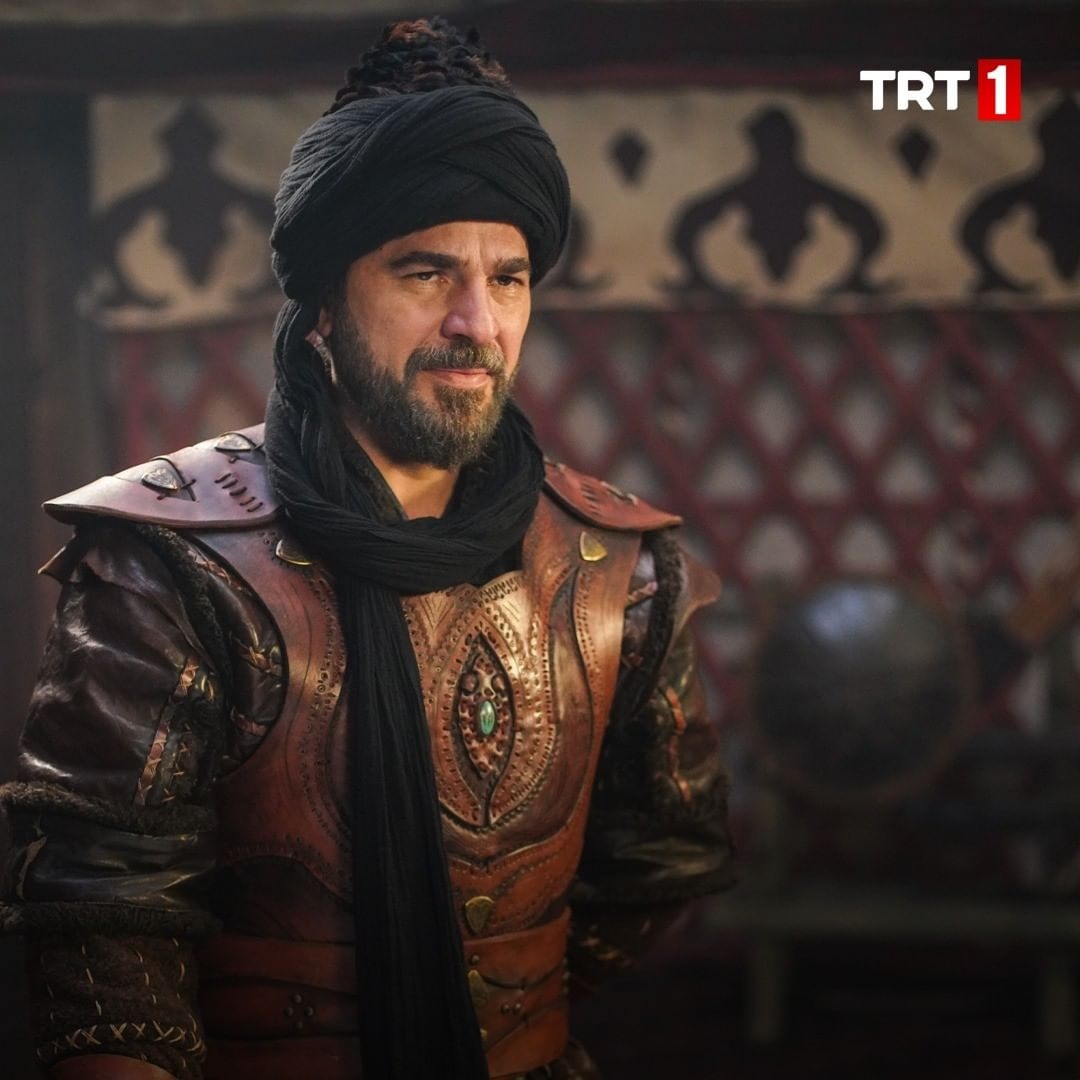 KARACHI: The super hit Turkish series Diriliş: Ertuğrul that revolves around Islamic history has certainly taken Pakistan by storm. Almost everyone binge-watched it during the lock-down, particularly after it aired on PTV. Stars of the show Ertugrul Ghazi and Halime Sultan that actors Engin Altan Düzyatan and Esra Bilgiç essayed effortlessly have attracted a huge fan base across the country.

We can't be Thankful enough to Engin Altan Düzyatan for granting the wish of our 3 Wish Children. The Wish Children, Make-A-Wish Staff and Supporters wish you health and success. Thank you @enginaltandzytn @makeawishturkiye #enginaltandüzyatan #ertugrul #makeawishpakistan #makeawish @allpakdramapageofficial

The two mesmerized the people of Pakistan with their sweet Eid wishes, followed by commercials featuring Halime Sultan. In a recent turn of events, Engin Altan Düzyatan virtually met three terminally ill children under Make-A-Wish Foundation in Karachi. The children had expressed their desire to meet the actor but that was not possible due to Covid-19. Hence, the star who is known for playing Ertugrul Ghazi agreed to meet them virtually.

“I am very happy for this love actually,” said the Ertugrul Ghazi actor at the event arranged by Make-A-Wish. “It is amazing for me, thank you for reaching out. Thank you for watching us. We have inspired you and it is very important for us.”

The event was hosted by Ayesha Omar, who was excited to see the star of the show that she thoroughly loved. The three children, dressed as popular characters in the show, saw and spoke to Engin Altan Düzyatan. They praised the series and expressed their gratitude on the meeting. The children along with founder of Make-A-Wish, Mr. Ishtiaq Baig presented a made-on-order sword to Engin aka Ertugrul Ghazi. It was handed to Consul General of Trukey, Tolga Ucak who was present on the occasion.

. . A few days ago, 4 terminally-ill children expressed their desire to meet their hero, Ertugrul @enginaltandzytn . It is not just these children but millions of Pakistanis who would love to meet this fantastic Turkish Actor, including me. @makeawishpakistan @ishtiaq.baig.official and the board of directors who have helped to make more than 13,000 such wishes come true for thousands of precious Pakistani children, took it upon themselves, with the help of the the Honorary Consul General of Turkey, to make this meeting happen. Due to the current situation, a physical meeting wasn’t possible, but a virtual one was. Only 3 of the kids were able to make it as one was not allowed to travel to Karachi by his Doctor. Today, is the day their wish was full-filled. I’m extremely honoured and grateful to have been asked to host (and translate for) this beautiful evening. . 🤲🏼🌹❤️✨🙏 . . #ayeshaomar #turkey #pakistan #makeawish✨ #ertuğrul #ertugrul #pakturkeyfriendship

Commissioner Karachi Iftikhar Ali Shallwani was also in attendance among other dignitaries. Prominent names including Humayun Saeed, Nadeem Baig and Zeba Bakhtiar from the entertainment industry were also present on the occasion.

Make-A-Wish is a global foundation operating since 13 years in around 50 countries worldwide. They have made 13,000 wishes come true of the children coming from less privileged backgrounds.