With Instagram, Facebook and LinkedIn being incorrectly used to approach potential partners, desis do not seem to need a separate dating app 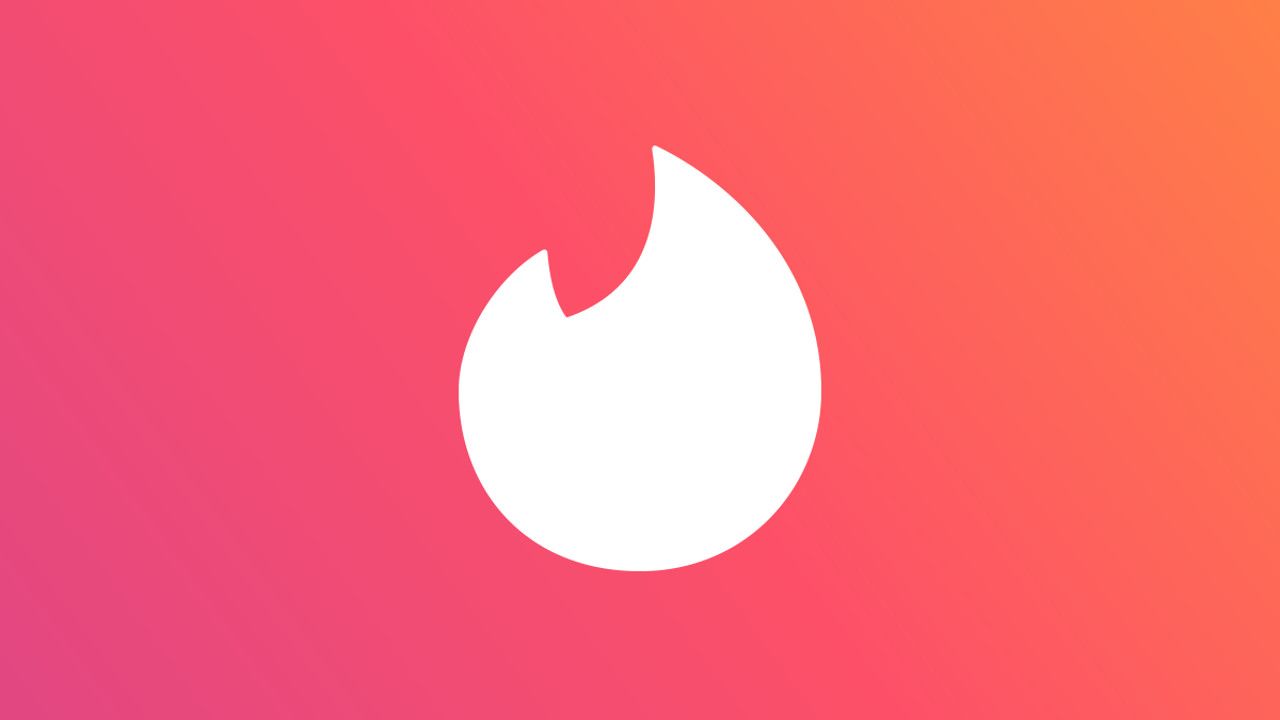 KARACHI: While many parts of Sindh drowned in rain water, half of Karachi lost electricity, internet and network, a few others had a slightly different problem at hand. Over the weekend, Tinder seemed to be down in Pakistan. Owing to PTA’s reputation of banning BIGO and issuing a warning against Tik Tok, it was automatically assumed that the authority was behind the ban of Tinder as well. However, it has now been confirmed that Pakistan Telecommunication Authority has indeed banned the dating app, along with four others, “keeping in view the negative effects of immoral/indecent content streaming through the above applications.”

Naturally, people are upset and have some funny reactions to the news.

Automatically, Twitter came up with all sorts of explanations and jokes about the supposed ban on Tinder. While some found humour in the situation, a few others claimed the app to be useless in Pakistan anyway. Over the years, the success rate of Tinder in Pakistan has remained questionable either owing to the stigmas attached with dating culture in our society, or simply the lack of decent matches on the app.

Following Tinder's ban in Pk, govt to launch a localised version of the dating app called Askari Pinder Plus— App's passport feature, matching the likes of the country, to remain shoddy. New signups must refuse to recognise Israel & detest Ahmedis, before any love-making ensues+

Is #tinder banned in #Pakistan due to no quality match? 😆

A lot of female users, however, seemed to be particularly unbothered by the functioning of the app. According to them, Pakistani men have mastered the art of turning every social media platform into a dating site. Even professional forums like LinkedIn have not been spared with the app being used to seek potential partners. LinkedIn often has people’s phone numbers visible to the public in case a recruiter wants to contact the person, but these details are also misused to spam inboxes.

From ‘sliding into DMs’ on Instagram, to unwelcomed friend requests on Facebook, women have even received texts and calls from their food delivery guys. Even posting or commenting on a closed group often leads to strangers stalking the person’s profile and hitting ‘like’ on their pictures.

Story has been updated to keep up with recent developments