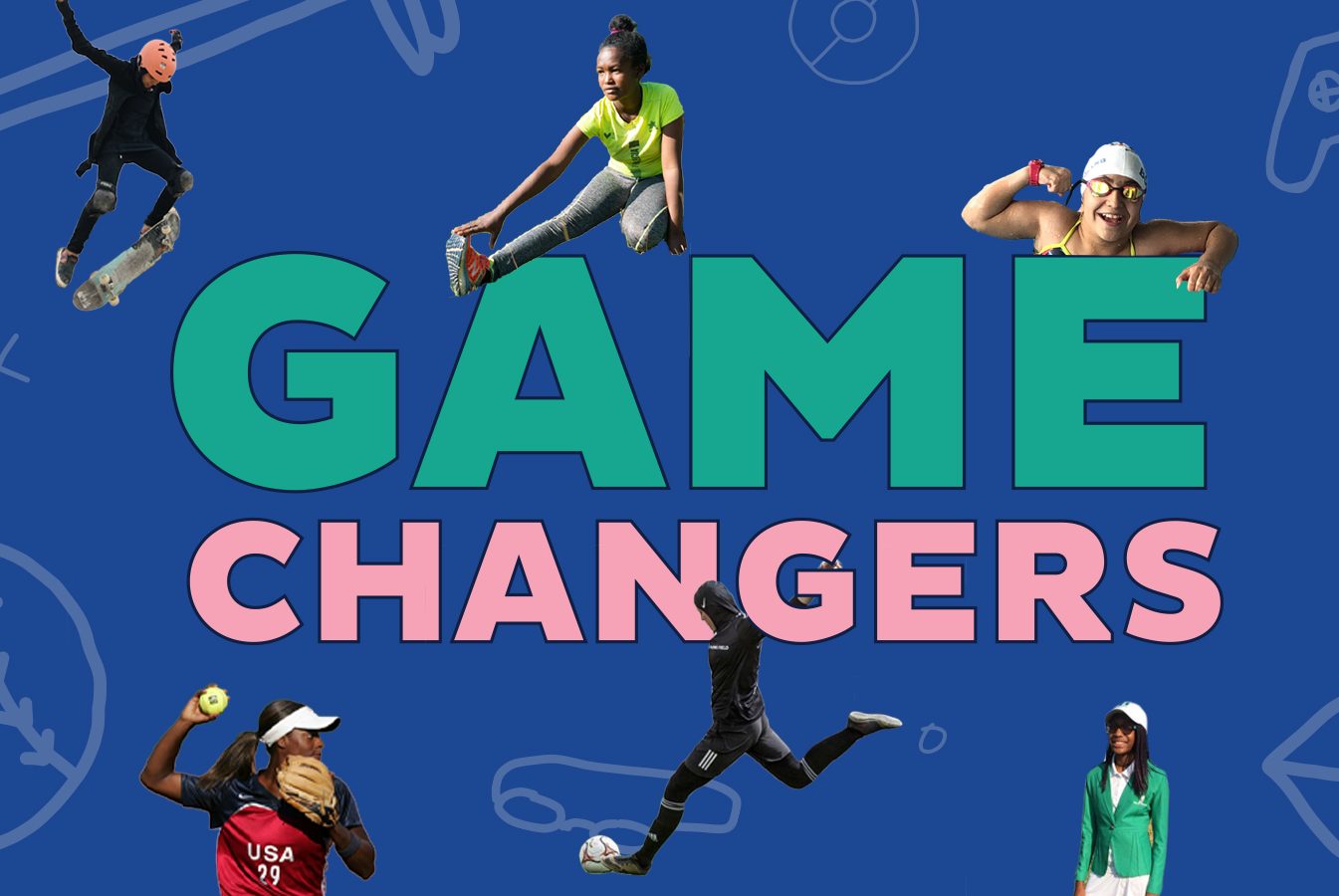 KARACHI: Co-founded by recent Oxford graduate and Nobel laureate, Malala Yousafzai, Malala Fund has been working towards making education more accessible for girls around the globe since 2014. The charity works with a vision to create a world where all girls can learn and lead. Malala Fund is not only a platform which gives voice to Yousafzai but also narrates the stories of hundreds of other girls. Their latest series, the 2020 Game Changers, tells the stories of 30 athletes who defy convention. The project is a part of Assembly, Malala Fund’s digital publication and newsletter.

“At 11 years old, Malala began blogging about her life under the Taliban — and she has been speaking out for girls’ education ever since. In 2018, Malala Fund launched Assembly, our digital publication and newsletter, because we wanted to help more girls tell their stories just like Malala. Assembly has become a meeting place for girls around the world. It’s a platform for them to share their thoughts, challenges and accomplishments. To date, we’ve published content from girls and women in 100 countries and in 19 languages. Through Assembly, girls can speak out about the issues affecting their communities, learn from each other and get inspiration for their own work,” shared Tess Thomas, Editor at Assembly.

“Through Assembly’s Game Changers series, we wanted to highlight the stories of young women around the world who are fighting for equality in their sports and their communities. On and off the field our Game Changers are challenging traditional beliefs about what girls and women are capable of achieving,” revealed Thomas.

Amongst the 30 athletes being featured in the series running throughout August is Pakistani taekwondo champion, Ayesha Ayaz. Now 9 years old, Ayesha is not a newbie to the world of martial arts. Her father, Mohammad Ayaznayak, is the coach of the Pakistani national team and her mother, Bushra, is a two-time national champion herself. Growing up in a family where the sport had a visible presence, Ayesha first started taekwondo at the age of three.

Ayesha’s journey started from her father’s academy but she now travels to competitions around the world as a recognized martial artist. A three-time national taekwondo champion in Pakistan, Ayesha gained international attention in 2019 when she became the youngest competitor to win a bronze medal at the Fujairah Taekwondo Open Championship in Dubai. This year, she won gold.

Ayesha Ayaz may be a year shy of reaching double digits, but don’t get it twisted — the 9-year-old is striking her way into taekwondo stardom. Ayesha was practically born for the sport. Both her mother and father are nationally recognised Taekwondo athletes in Pakistan, but Ayesha’s successes are all her own. She came into the spotlight in 2019 after becoming the youngest competitor to win bronze at the Fujairah Taekwondo Open Championship in Dubai. This year, she snagged gold. “I’m young,” Ayesha acknowledges, “but I have unshakable courage.” More at the link in our bio 🥇🥋🇵🇰

Ayesha comes from the same hometown as Malala, Swat, where girls are not really encouraged to go out or pursue careers. Being athletes is specially not a norm for the women of Swat. However, Ayesha wishes to be an inspiration and example for her people. Her family is helping the girls of their community pursue their own careers in taekwondo, with Ayesha’s mother training them at their academy in Swat. Ayesha and her father have also built a school and provide financial support to students who otherwise cannot afford the enrollment fees. The young champion hopes to help build a hospital next. She also wishes to represent Pakistan at the Olympics and win a gold medal.

“When choosing athletes for Game Changers, we wanted to make sure that our readers around the world saw themselves reflected in the series. The issues our Game Changers are speaking out against against — including lack of access to education, racism, gender discrimination, negative perceptions of people with disabilities — are issues girls around the world face. I hope that our readers look at the young women in this series and recognise that they too have the potential to be leaders and change-makers,” Thomas concluded.