Covid-19 cases and deaths in Pakistan, which soared to their peak
during mid-June, have plummeted more than 80 per cent 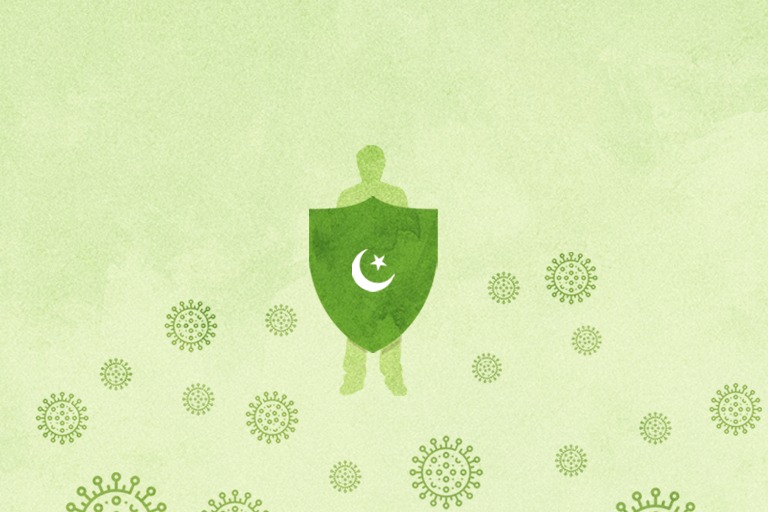 KARACHI: According to the National Command and Operation Centre, Pakistan has seen 675 new COVID-19 cases recorded in the past 24 hours, much lower than nearly 6,000 cases reported per day in June.

Pakistan’s steady progress in its fight against COVID-19 did not go unnoticed internationally. America’s prominent newspaper, The Wall Street Journal, reported the improvement and discussed its possible causes. It acknowledged the high recovery rate and how coronavirus wards in major hospitals of Pakistan, riddled with patients previously, are now emptying.

#CoronaVirusInPakistan: Sharp decline in #Covid_19 cases and deaths in Pakistan came after Prime Minister Imran Khan resisted advice from the WHO, declaring in May that lockdowns are too costly for poor and reopening the economy: Wall Street Journal https://t.co/pQwUrqriBB @WSJ pic.twitter.com/RfqKC09Ies

WSJ provided statistics as a basis for Pakistan’s distinct features that fanned the virus’ defeat in the region. The report claimed that the country’s young population, with the average age being 22, increased the recovery rate. Meanwhile, the conservative society and male workforce restricted the exposure of women to the virus.

In its most recent study, Imperial College of London ranked Pakistan at fourth for coronavirus reproduction in the country based on July 20 data. Pakistan has achieved 0.73 rates, keeping in view the countries getting below 1 rating is considered the best for their anti-COVID efforts.

With the situation pacifying, the government now considers reopening public spaces in the country. Federal Minister for Industries and Production, Hammad Azhar tweeted on Tuesday that federal and provincial governments held talks to open up tourist spots, restaurants and marriage halls in the country with enforcements of SOPs.

Moreover, he shared that the timings during which markets and industries were allowed to operate are being reviewed as well. The reopening of all educational institutions, including schools and universities, from September 15 was agreed during a meeting of all education ministers, held today.

Federal Minister for Education Shafqat Mahmood chaired the meeting which confirmed that the schools and universities will resume classes from next month and action will be taken against those who violate the decision.

The Platform review: A grotesque reminder of what caused the current pandemic