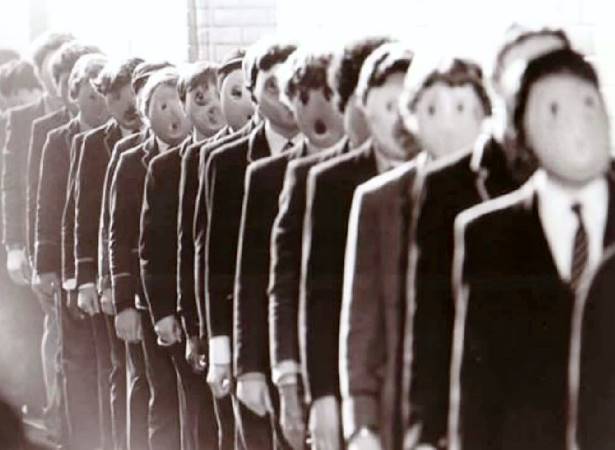 Screen-grab from Pink Floyd’s Another Brick in The Wall Source: https://ladylebz.wordpress.com/pink-floyd-another-brick-in-the-wall-song-school-teacher-google-image/

KARACHI: Speaking at a press conference on Monday, the chairperson of the All Pakistan Private School Association, Hidayat Khan said that schools can no longer bear their expenses and will be opening by August 15, defying government’s orders.

It was earlier announced by the Federal Minister of Education on July 9th that schools cannot open any time before September 15th, that too with strict compliance to Standard Operating Procedures (SOPs).

Khan said that should schools remain closed for longer, they are likely to close down for good.

He also informed the media that if the government does not adhere to their demands, the association will stage a protest and go for a “million march” to Islamabad. He went on to criticize the federal government, calling it incompetent.

While Minister of Education Shafqat Mahmood had allowed schools to reopen their offices, he had also pointed out that the decision is open to withdrawal in case the virus outbreak worsens. “At the end of August, we’ll review the situation and decide on the matter,” he said.

“The date given by the government to reopen schools is too late,” Hidayat Khan responded. He mentioned that the losses incurred by students as well as teachers are increasing by the day.

Speaking at a press conference in May at the Sindh Assembly, Sindh’s Education Minister Saeed Ghani had said that the provincial government could not reopen schools even if they tried. “Even if the government reopens the schools, there will be many parents who would not send their children to school,” he said. Furthermore, he reaffirmed the notion that there is no substitute for schools and they are fully aware of this fact.