The film is not a spin-off of the original franchise 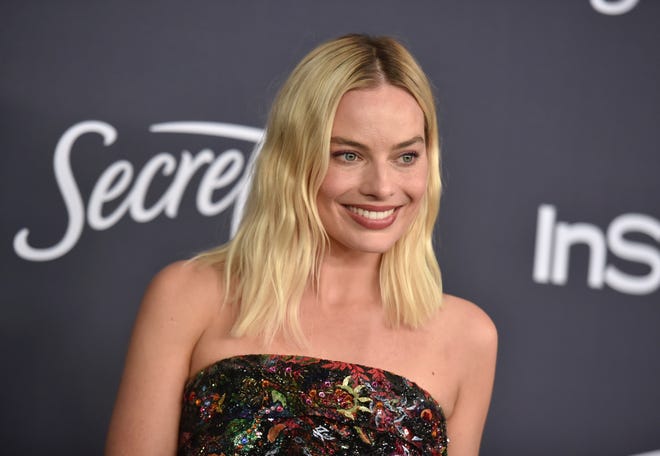 KARACHI: Pirates of the Caribbean is coming to the screens again, and this time it’s a female-led version.

According to The Hollywood Reporter, Disney has gotten writer Christina Hodson, with Birds of Prey to her credit, to write a “wholly original story with new characters under the Pirates moniker.” It has also been announced that Margot Robbie, famous for her performance as Harley Quinn, will be starring in the film.

It has also been clarified that this film is separate from the already announced reboot of the popular franchise that is being developed by Ted Elliott and Chernobyl creator Craig Mazin. No other details of the film have been released yet.

Pirates of the Caribbean featured Johnny Depp as Jack Sparrow, who was removed from the titular role when his ex-wife, Amber Heard, claimed that she had suffered from domestic violence and assault. Depp was later cleared of all accusations and it was proven that she “hit him” during the course of their marriage.