I scream, you scream, we all scream for gender equality! 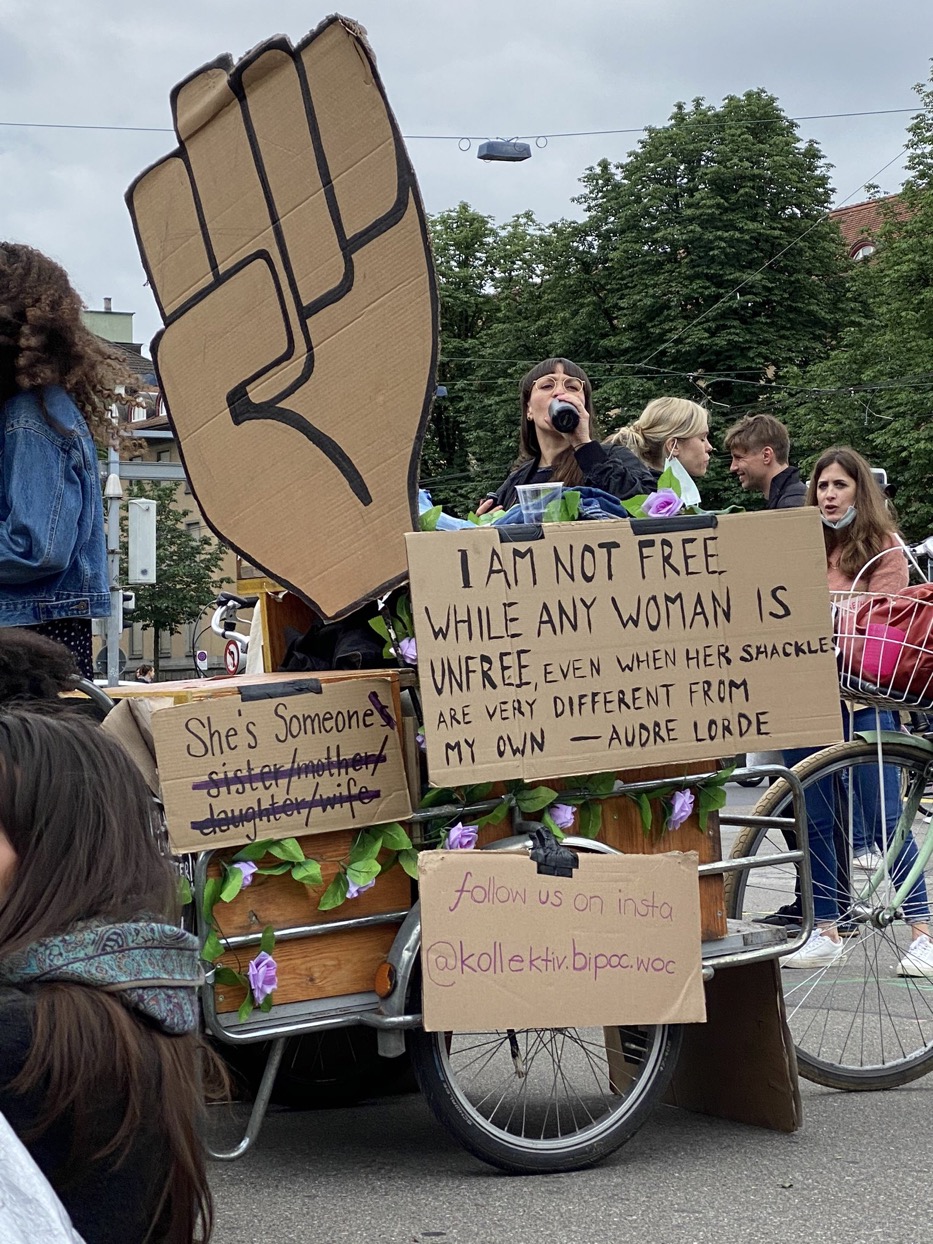 KARACHI: Have you ever been so frustrated you just want to scream?

Around 2,000 women in Switzerland staged a protest on Sunday against gender violence and unequal pay in an unusual way: collectively screaming on top of their lungs for 60 seconds.

"Women will change the world!" ✌️✌️✌️

Images of the women's strike in Switzerland today. #YPJ flags showing the internationalism of women in the world!

The protest was part of the annual Women’s Strike, known nationally as the Frauenstreik. The screamed was staged at 3:24 pm – which marks the time of day when women work ‘for free’ as a result of the gender wage gap.

The first Women’s Strike in Switzerland began in 1991, according to Elle.

You cannot be a #feminist writer, artist, academic… if you don’t go out and actively stand in support of women’s rights. #Frauenstreik #switzerland pic.twitter.com/bqTnGvCrez