The Korean group made the donation on Saturday, prompting many fans to follow suit 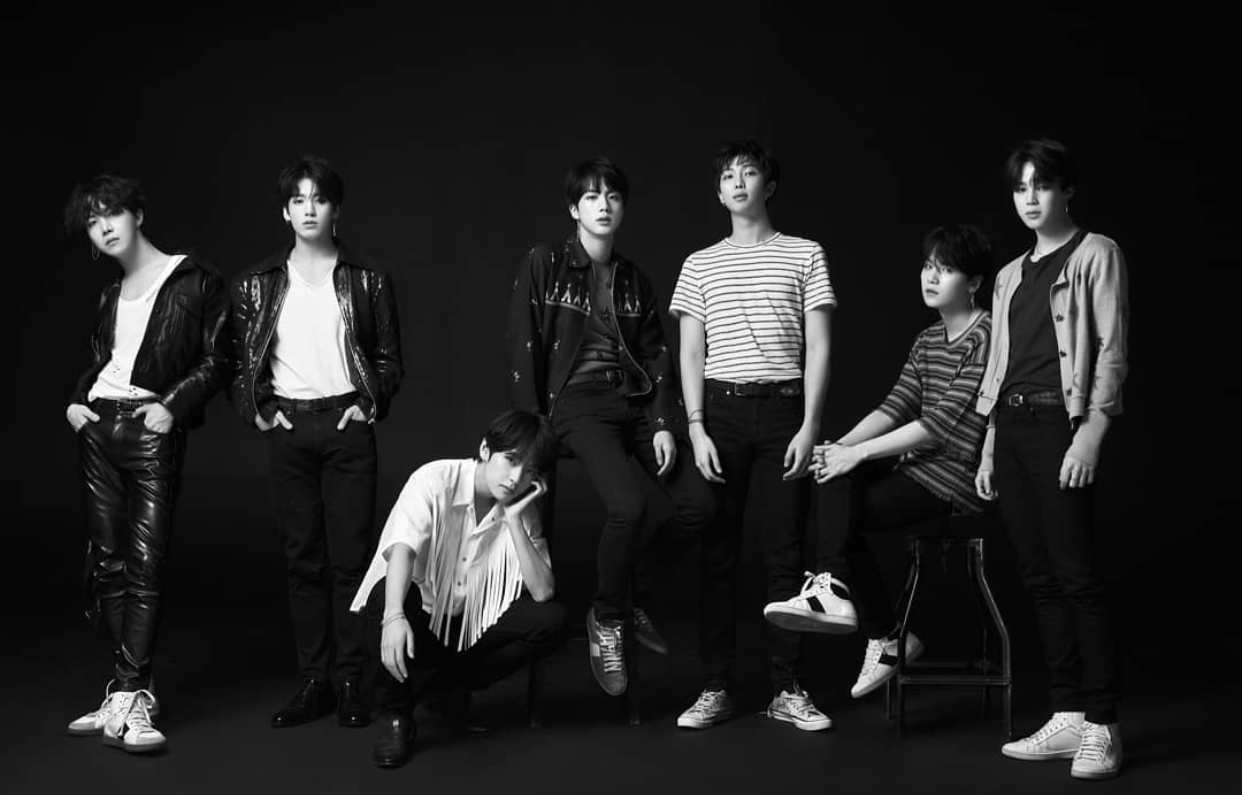 KARACHI: Fans of K-pop group BTS have matched a $1 million donation by the group to the Black Lives Matter movement.

The Korean group announced the donation on Saturday calling for an end to racism. Protests against police brutality are being staged across the US after an African American man, George Floyd, was killed by the police in Minneapolis.

We stand against racial discrimination.
We condemn violence.
You, I and we all have the right to be respected. We will stand together.#BlackLivesMatter

Following the announcement of the donation, BTS’ fans, who call themselves Army, started a call to match the million.