Finally, a show that makes brown culture mainstream - but doesn't do it right 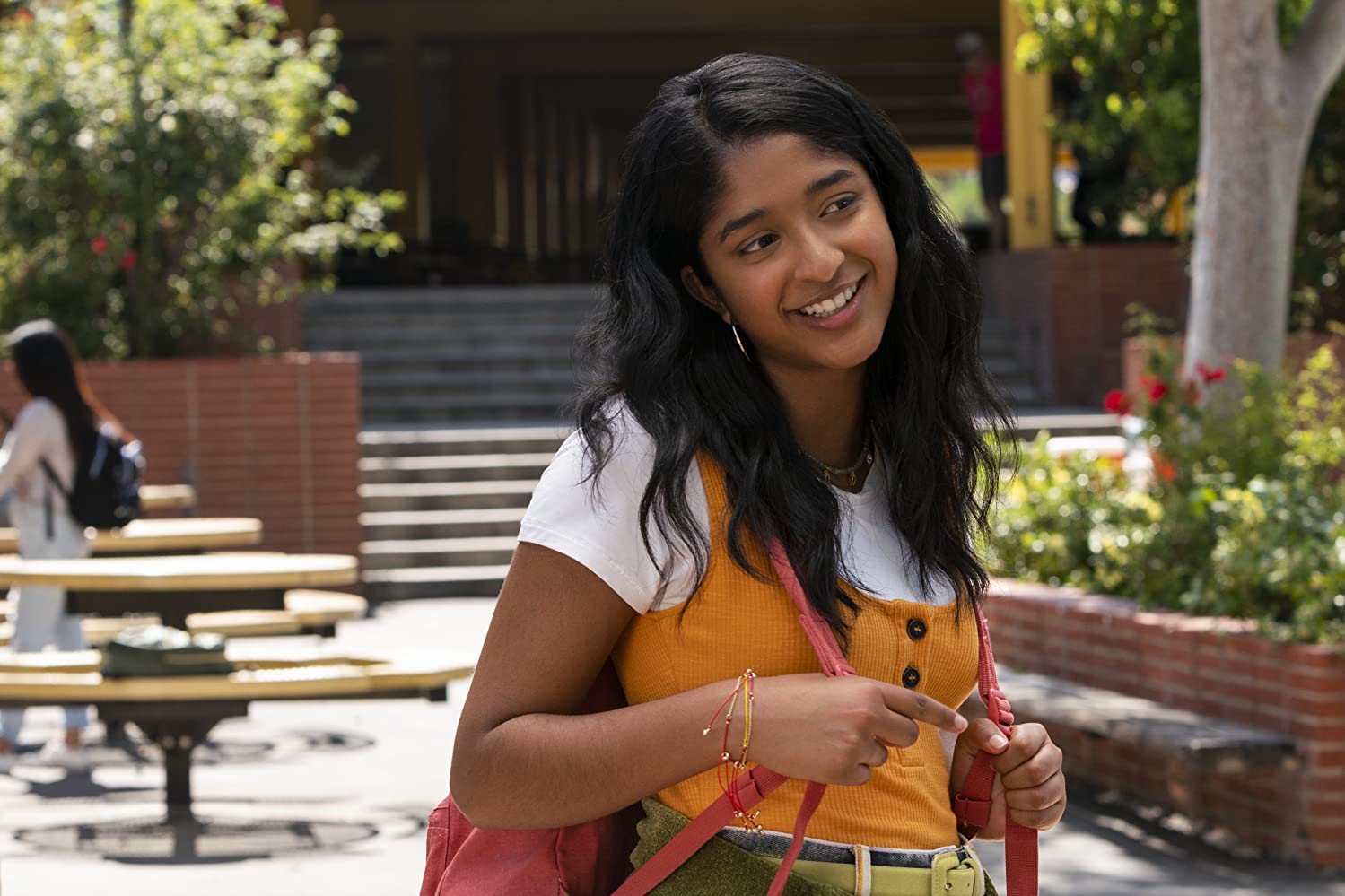 KARACHI: Never Have I Ever is a new teen comedy by Netflix that has us brown folks talking. Mostly because the lead character of the show is an Indian teenager, Devi, who wants to be popular in high school (and is also simultaneously dealing with the loss of her father).

It’s a big win for representation, don’t get us wrong. The three lead characters of the show, Devi and her friends Fabiola and Eleanor are all women of colour. It’s refreshing to see diversity; we especially love that Devi carries her natural waves and that her hair hasn’t been straightened to appeal to Eurocentric standards of beauty. 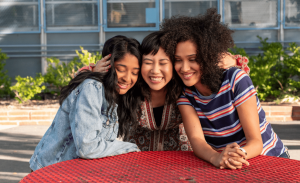 But if we’re being honest, the show left us cringing at several occasions. For instance, why get actors who are obviously faking an Indian accent? Devi’s parents, and her cousin Kamila, are hard to believe as characters because their Indian accents are so overdone, it makes for an inauthentic performance. In fact, we’re trying to be nice here. The acting at times is AWFUL.

*Spoiler* I feel so conflicted by Never Have I ever. I’m so glad to see South Asians in mainstream media in a way we’ve never seen before, but faking indian accents? Choosing an arranged marriage suitor over your bf bcus he’s cute? Brushing over disabilities in 30s like a prop???

Also, all the Indian characters appear very stereotypical. For instance, the Indian kid who gets the highest grades, her overachieving mom who’s really strict, her cousin Kamila who is being forced into an arranged marriage – these are all stereotypes that we’ve seen on the big screen before.

In fact, if we take a closer look at the whole arranged marriage story arc, it’s very problematic. Kamila wants to study and be free, and has a non-Indian boyfriend but is being pressured to marry a man she has never met before. There is no back story that justifies why she’s agreeing to this, other than the fact that she’s Indian. Also, (spoiler ahead) there’s a whole scene between Kamila and another woman of the community who laments her decision to marry a man of her choice (a Muslim man at that), and that she should have listened to her elders and thus would have probably not ended up divorced or disowned by the family. It’s okay to stay true to your roots, we’re not denying that. But when the ‘roots’ are problematic and enforcing unhealthy, stereotypes, then it’s time to leave those behind.

Altogether the show is a fun watch because of the lead character, Devi. She’s funny, sweet and relatable. If you can look past the bad acting by every other Indian in the show, then Never Have I Ever isn’t so bad.