The maulana said on national TV that immoral women were to blame for the pandemic, which is both misinformed and dangerous 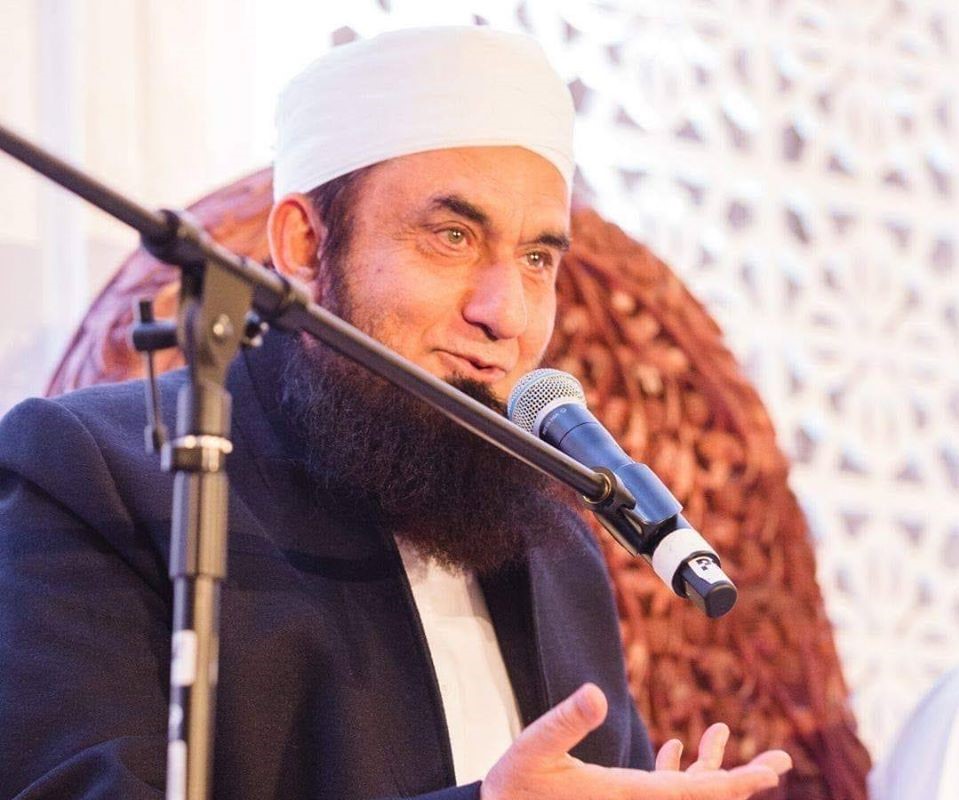 KARACHI: By now, news has spread that Islamic cleric Maulana Tariq Jamil just blamed ‘immodest women’ amongst others for the current pandemic that has engulfed the world.

In a live telethon that was also attended by Prime Minister Imran Khan, Maulana Tariq Jamil gave his two cents about how one of the most important qualities of a Muslim is his ability to be truthful and honest. And the second most important is modesty.

Naturally, the only examples that immediately came to Maulana’s mind were of women dancing and wearing immodest clothing. (Skip to 8.50 to see the remarks) And he made it sound like that was the biggest reason why Allah has sent this pandemic to us.

Naturally, the first and foremost criticism is that this is a careless thing to say in a country where women are routinely abused, killed and attacked. And if Maulana really wanted to pick up examples of immodesty, why didn’t he talk about the disgusting display of wealth by those who don’t pay tax or help the poor, or men who beat their wives and throw acid on women who don’t listen to them? The list could go on.

But another criticism that we have about his comments is that such statements ensure that the Muslim community that does not have access to education remains in the dark ages about what is actually happening in the world. Why can’t Maulana take this opportunity to educate Muslims about the harmful affects of pollution and deforestation on the environment, and how that’s exposing us to new deadly viruses? Why can’t he discuss animal extinctions, or global warming instead and educate the masses about what real challenges lay ahead?

Instead, Maulana Tariq Jameel chooses to blame women and then also sexualizes them when he gets the chances. Recently another video clip went viral in which Maulana went at lengths to describe what awaits men in heaven, and he gave a very detailed and sexualized explanation of women whose bodies you can see through their clothes and men will get to sit and stare at them for 40 years.