Fayyaz Chohan should be sacked, again 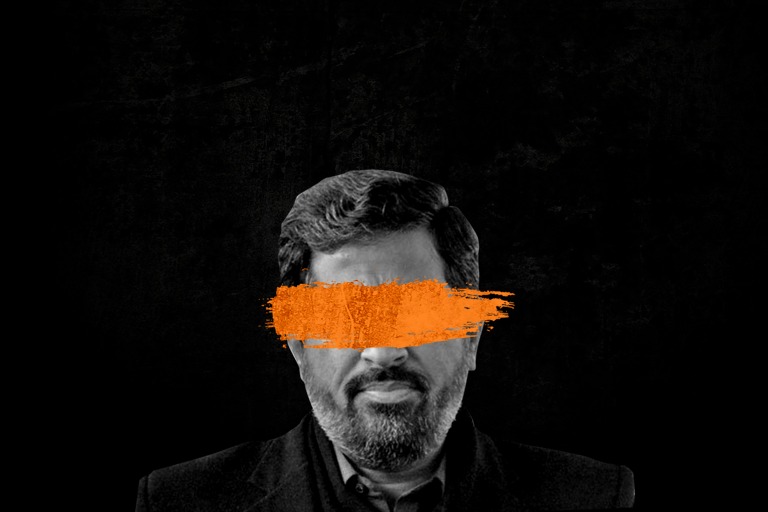 KARACHI: The list of problematic men in powerful positions seems to keep growing. Well technically, Fayyaz Chohan has been on this list for quite some time.

And he’s back in the limelight for doing something he literally did just last year and even got sacked as Punjab’s information and culture minister for it. Can’t say we’re surprised.

Read: Fayyaz Chohan and his troublesome past

But we are angry. In a recent press conference, the reappointed minister made derogatory comments about children with special needs, saying they were a punishment from God for the sins of their parents.

Fayyaz Chohan sinking to new depths. During press con about coronavirus, he described having children with disabilities as a punishment from God. What a vile, disgusting thing to say! Worth remembering that this man, who consistently spews venom, was reappointed as Info Min by IK pic.twitter.com/NCCsd1OA4V

What does it say about Kaptaan? 🤔
pic.twitter.com/wSWQbi6ahT

Special children are not an "azaab" but are special human beings to be cared for and loved and allowed to develop their own potential. In fact no child can ever be an "azaab" and for anyone to make such a cruel, inhumane statement is absolutely unforgivable and condemnable.

After the backlash, Chohan took to Twitter to offer an apology for his comments.

Last year, Chohan was under immense criticism for his remarks at a press conference in which he referred to the Hindu community as “cow urine-drinking people” and “idol worshipers.”