Netflix documentaries to binge on if you’re practicing social distancing

Ironically, one of them is called 'Pandemic' 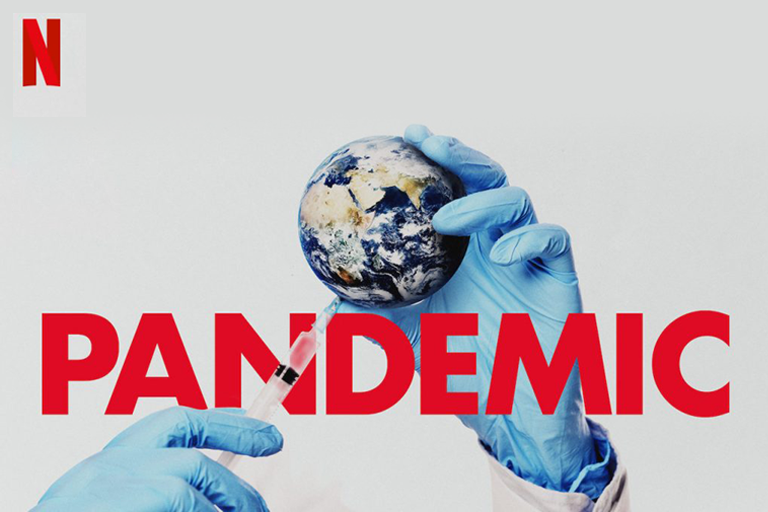 KARACHI: If you think we’re going to spend our time being locked up at home and mindlessly binge-watch shows and movies on Netflix, you’re probably right. But why must it be mindless? Netflix documentaries are a great way to pass time AND consume some knowledge. And what better way to start then to watch documentaries that help us understand the world a little, especially the deadly pandemic that has disrupted everyone’s lives all over the world.

First on our list in Pandemic: How to Prevent an Outbreak, for obvious reasons. This eerily timed 6-part documentary series dropped on Netflix right when the world was learning about Coronavirus (COVID-19). The series actually talks about the deadly affects of animal-borne viruses and how the world is not equipped for another mass pandemic, such as the one in 1918 (Influenza) that killed between 50 to 100 million people at a time when the global population was only 2 billion people, compared to the nearly 8 billion strong foothold we have in the world today.

One of the executive producers, Sheri Fink, thinks the docu-series isn’t well timed at all, because the purpose was to prevent the outbreak of another deadly disease, not to watch once the pandemic has struck.

People have said the docuseries Pandemic came out at a perfect time, but in fact we made it because some of us had seen the system tested in smaller ways and knew its vulnerabilities. We hoped to inform before, not after, another dangerous pathogen emerged.

Earlier last year, Netflix released an 8-part series. Called Our Planet, this nature documentary features David Attenborough and is slightly different from other nature documentaries as it talks about the risks and threats of climate change and the effects of it on nature. Beautifully captured, the film is a sharp reminder of what is to come if we don’t act fast. 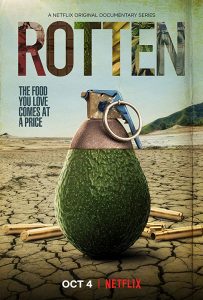 Have you ever considered that those harmless and delicious avocados you consume on a daily basis could actually have taken someone’s life? When the demand for a food item is so high, one can imagine that those who grow avocados in Chile actually receive death threats and have to face extortion in order to sell the fruit, that is now considered “green gold” because the profits are so high.

This documentary series takes a look at food production and consumption around the world and highlights the corruption that takes place behind closed doors.