She just dropped a lot of truth bombs on Mooroo's podcast 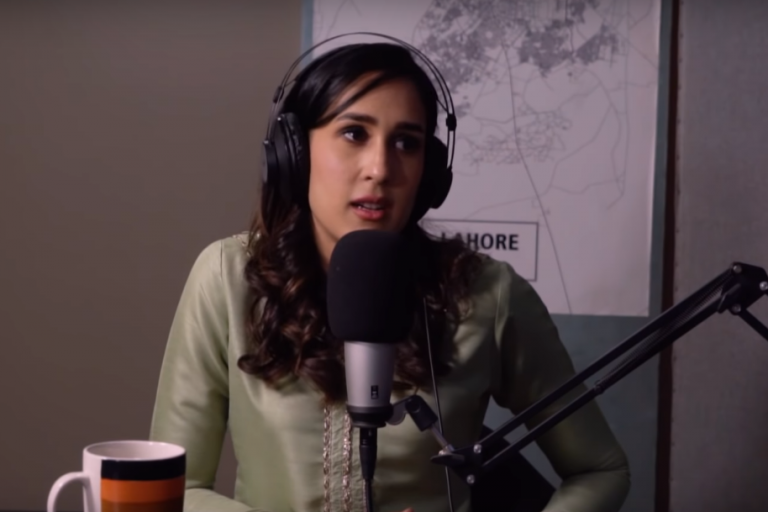 KARACHI: Writer and actressMira Sethi just made an appearance on Mooroo’s podcast (we’ve also seen her feature in many of Mooroo’s videos in his early days).

The KRQ discussion began when Mooroo talked about how Meray Paas Tum Ho has been the biggest TV serial in recent times and Mira shared that she had been asking the men around her if they were watching and many men said that they in fact were. But then she shared how just the mere thought and mention of KRQ can get anyone worked up. “Just thinking about him is actually quite triggering.”

She goes on to say: “Khalil sahib was an enigma. Nobody had a face to put to that name. We had no clue who he was at the time. We just knew that he was a great writer. And he has done himself a disservice. And I don’t think he thinks this. He has become a cheerleader for very, very ugly and conservative and problematic thoughts in this country. 5, 6 years ago, people thought he was great. Then, he revealed who he was.”