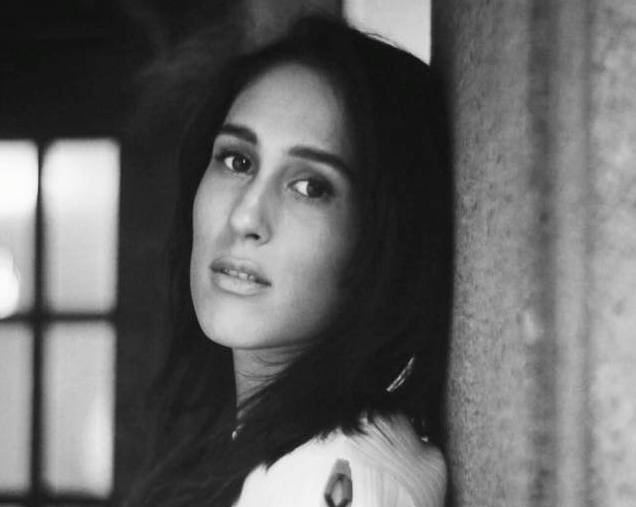 KARACHI: Amid juggling a film and television career, Mira Sethi has also been fighting on another front: she has been trying to complete her debut book that was scheduled to be released sometime this year but has been postponed till 2019. Cutacut caught up with the actor, whose film 7 Din Mohabbat In has recently hit the cinemas and has opened to mostly positive reviews.

Talking about contemporary fiction writers in Pakistan, Sethi made an important observation. “One of my favourite books from Pakistan is Home Fire by Kamila Shamsie, which I would recommend to anyone. I think it’s really cool that so many people are writing but there aren’t enough women in fiction. Kamila is the only one who is regular. Then there’s Saba Imtiaz who wrote Karachi, You’re Killing Me, but she only wrote one book. We have so many men like Nadeem Aslam, Mohammed Hanif, Daniyal Mohiuddin, Mohsin Hamid, yet we only see Kamila Shamsie among regular writers. I would like to see more women come forward.”

Sethi will soon be joining that list of young female authors with her upcoming book. “It’s going to be my first baby; I’ve been working on it for four years,” she revealed. The book is a collection of short stories and Inshallah next year you’ll be able to hold it in your hands.” The star also revealed why the book’s release has been delayed. “It was supposed to be released this year but it’s been pushed forward because I’ve written more stories.”

For those of you wondering, Sethi is writing for millennials. “The stories are based on young, urban people. They are people in their 20s and 30s. Most of the stories are from the point of view of men and women who are interested in creating secular dreams for Pakistan. By secular dreams I mean dreams where people are pursuing paths like entertainment, acting, art. The idea is that we live in a country that is saturated with religion but these people are pursuing very modern paths. There’s a lot of generational conflict between the young and old, where the young and old don’t agree on what constitutes modern identity. Identity is also a significant theme in the book.”

Read: 5 books you should be reading this summer

Talking more about the writing process, Sethi shed light on why the book has taken so long to complete. “For me, writing is a very slow process. You need to be alone. You also need to be mentally and emotionally empty to be able to write. There’s a lot of adrenaline and you feel very pumped up while you’re promoting a film, for instance. But when I write, I need to be very calm. Only then am I able to think about what has been going on around me. It takes a lot of fortitude to write,” she concluded.