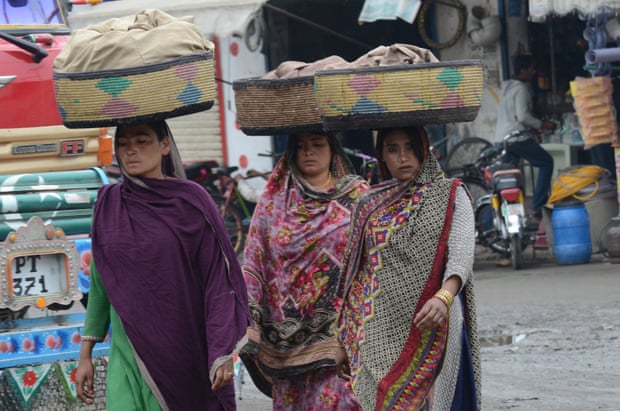 KARACHI: The United Nations has released a study at a very opportune time, when men and women all over the world are gearing up for International Women’s Day, observed on the 8th of March every year.

The study made some astounding observations. For example, 28 percent of men and women believe that men are justified to beat their wives.

According to France 24, the prejudiced views include: that men are better politicians and business leaders than women; that going to university is more important for men than women; and that men should get preferential treatment in competitive job markets. Btw, the percentage of those holding at least one sexist bias was largest in Pakistan – where 99.81 percent of people held similar prejudices – followed by Qatar and Nigeria, both at 99.73 percent.

#WhyIMarch At a local hospital, I witnessed a very young woman from an upper middle class family dying because she suffered a forced pregnancy, a miscarriage, and then her husband did not allow her a medical procedure that would’ve cleaned out her uterus.

Also, according to the World Economic Forum’s annual Global Gender Gap Report, most of living in 2020 won’t live to see gender equality achieved worldwide. Apparently, that milestone is almost 100 years away.