Defamation case is an intimidation tactic to silence me: Meesha Shafi 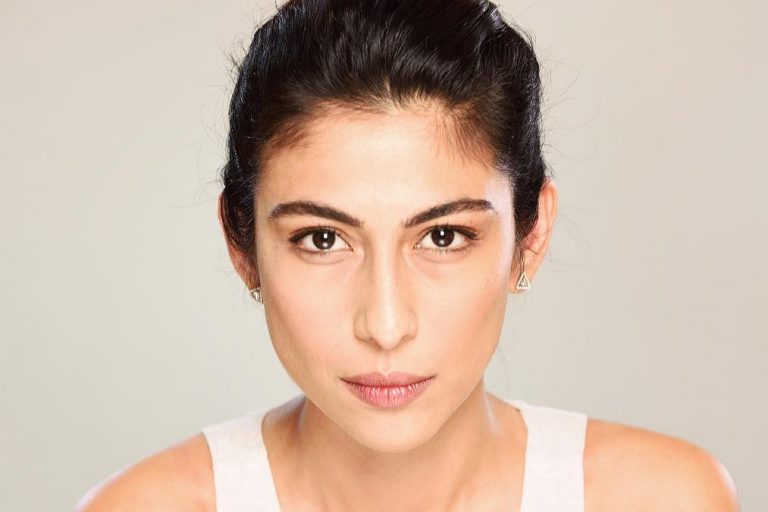 KARACHI: Meesha Shafi made an appearance at the Session Court in Lahore and recorded her statement for the defamation case filed against her by singer Ali Zafar, who is facing sexual harassment charges by Shafi.

The singer has been unable to speak up regarding the Ali Zafar case whereas Zafar has been making countless TV appearances and press conferences giving his side of the story. It seemed from the get-go that the defamation case slammed by Ali Zafar wasn’t allowing Shafi to speak to the public about her version of events.

In front of the judge, Shafi reiterated that she never wanted to go public with the incident and was forced to do so when she realized that she might have to work with Zafar and the matter wasn’t being resolved internally (via his managers and her employers.) She added that the tweet that revealed the incident was her last resort after all other channels had been exhausted.

Lahore Sessions Court this morning. Charming scenario.
Gave my full and complete statement. If this was about fame or greed, or running away, I wouldn’t be here today. I could’ve easily be sitting in front of my fireplace in Toronto with my beautiful children 💕 uff miss them. pic.twitter.com/j2ztJYEhcT

She revealed three separate incidents of harassment: First incident took place at the house of the father in law of the plaintiff, where Ali Zafar groped her as he greeted her as she entered the gathering. ‘There were other people in the room but they were all in front of us. There was a wall and a counter behind us and there was no nobody behind us’. She narrated. ‘I got very embarrassed. I was shocked.’ According to a press release, she told the court that she immediately told her husband about the incident who got very angry and wanted to confront the plaintiff right there and then. However, she stopped her husband from doing so as she feared it may have led to a scene as both her and Ali Zafar were public figures.

Deciding to forgive and forget, she continued meeting Ali Zafar and his wife on social occasions. She claimed that she never told his wife out of respect for her.

At the time of the Pepsi battle of bands project, Meesha revealed that Ali Zafar’s manager asked her if she was willing to consider an apology from Ali Zafar to resolve the issue. She said that, however, Ali Zafar never apologised and he instead denied all the incidents. Meesha also dispelled the allegations that there was some sort of conspiracy to defame Ali Zafar. She clarified that the women who spoke and shared similar experiences of sexual harassment from the plaintiff were not known to her previously and she did not contact anyone to make allegations against Ali Zafar.

In her concluding remarks, Meesha Shafi said “I am the one who suffered such loses and defamed and as a woman I suffered great reputational damage and financial loss… my tweet is sharing a true experience and is not a defamatory statement. When I realized how difficult it is to face sexual harassment, I shared my experience to protect myself and others who are struggling to break their silence.”