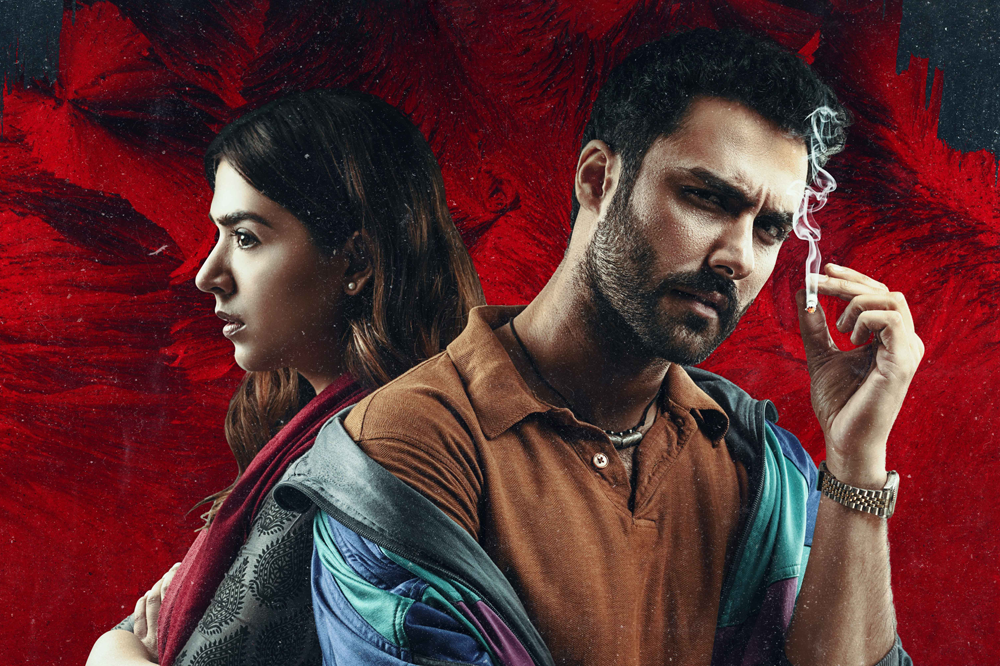 KARACHI: When Laal Kabootar first premiered on the big screen, we knew that the it was going places. The film was critically acclaimed and director Kamal Khan and lead stars Mansha Pasha and Ahmed Ali Akbar were also praised for their work in it.

Read: Review: Here’s why everyone is raving about ‘Laal Kabootar’

The latest achievement for Laal Kabootar comes in the shape of a big win at the Vancouver International South Asian Film Festival. The film just won the Best Feature Film Award and according to a press release, Kamal Khan received the award on the Closing Night & Awards Ceremony held at Surrey City Hall in Surrey, British Columbia on 17th November 2019.

Also, Laal Kabootar is Pakistan’s official entry for the 92nd Academy Awards in the ‘International Feature Film Award’ category. None of our submissions have ever made it to the Oscar nomination lists but we’re keeping our fingers crossed this year!