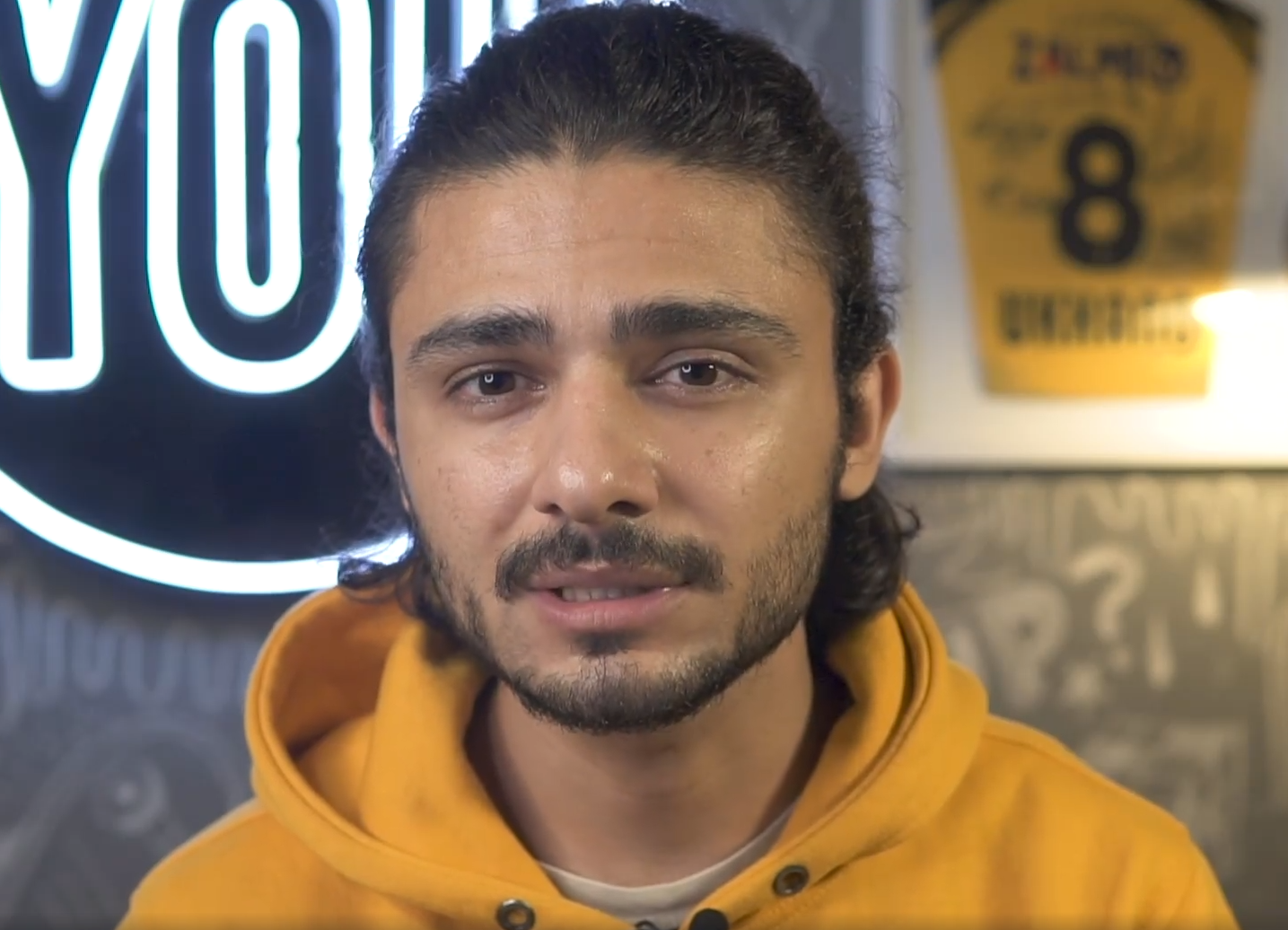 KARACHI: It’s great that Pakistan has a long list of Youtubers and vloggers who are making content that we can consume without needing a television set. And people like Mooroo use that sense of freedom to touch topics that would never be covered on TV, such as sex, relationships and crude humour (hey, we all want to crack dirty jokes from time to time). In much the same way, Youtuber Umar Khan, more popularly known as Ukhano, has created a film about sexual harassment allegations and what to do if you’ve been falsely accused.

If you’re wondering why Ukhano suddenly decided to be a saviour for the poor souls being falsely accused of sexual misconduct, then let us provide a little bit of context. Earlier this year, Ukhano was accused of sexual harassment by several women. It was claimed that he would request for ‘bold’ pictures while talking to women and unnecessarily send them sexual messages.

Now, the influencer has released a film, which he’s calling a documentary, that he seems to believe absolves him of the allegations, except that it doesn’t. The film features Ukhano’s lawyer, FIA Cyber Crime cell’s assistant director Asif Iqbal (who doesn’t once mention Ukhano’s case and instead talks about fake cases in a very generic manner), some unnamed faces (who perhaps decided to speak on conditions of anonymity) and Ukhano himself.

The irony of this film is that Ukhano’s lawyer mentions an article by a publication that printed the accuser’s version of the story without verifying the facts or presenting Ukhano’s side of the story. But the very thing missing from Ukhano’s film is the other side’s perspective. So essentially this is a film that is made by Ukhano, for Ukhano, but he’s made it look like he’s making a film on fake sexual harassment allegations and what the remedy is in case that happens.

What’s missing are statistics: Ukhano, can you add some numbers and tell us the number of fake sexual harassment allegations in Pakistan as opposed to real ones? Can you talk about the reasons why women would resort to accusing someone falsely? Because currently, all that this film is doing is trying to clear your name. And such a film can’t be called a documentary.

1. Ukhano's lawyer ka rata ratay bashan
2. A girl and a guy both of whom stay in the dark and talk about Tr Isha as if she's a con artist.
3. FIA director who not ONCE mentions ukhano's case. Only talks about cyber crimes and the processes ++ https://t.co/vwgYmVsqeu

In a world of #MeToo, be Ukhano
Well done for pursuing this through legal means and not social media which would have raised further controversies. Ppl don't understand the limits of this digital world, which destroys many' lives and careers. It must stop!#UkhanoFalselyaccused

ukhano: *makes a fancy documentary saying all allegations are wrong, presents 0 proof*
people: waah bro i always knew you were innocent welcome back