Police, university officials had earlier presumed that she had committed suicide 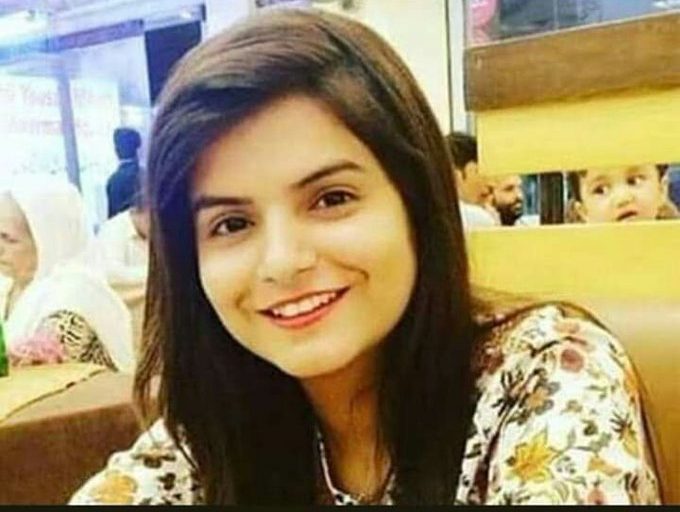 KARACHI: Outrage poured in when Nimrita Kumari, a final year student of Bibi Asifa Dental College, was found dead in her hostel room in September this year. At the time, it was announced that by Larkana Shaheed Mohtarma Benazir Bhutto Medical University’s (SMBBMU) Vice-Chancellor (VC) Dr Aneela Atta Ur Rahman, prior to police investigations, that the 25-year-old medical student had committed suicide, according to Pakistan Today.

It wasn’t till people started protesting and rioting against the news that the Sindh government ordered a judicial inquiry into the matter and requested for a post mortem report by forensic experts.

Finally, Kumari’s postmortem report has been issued by Chandka Medical College Hospital (CMCH) Woman Medico-Legal Officer (WMLO) Dr Amrita on Wednesday and it has revealed that the deceased was subjected to rape before being murdered.

Her death was confirmed by suffocation as marks were visible around her neck. “The ligature marks also tally with the information. Such signs are produced either in strangulation or hanging and are to be ascertained through circumstantial evidence as corroborative at the crime scene by state investigation authorities,” the WMLO stated.

The report also confirms the presence of male DNA from semen residue found on Kumari’s clothes and a vaginal swab tested as positive for a forced sexual act.

#JusticeforNimrita is trending on Twitter and people are asking for accountability for her rape and murder.

25-year-old Nimrita Kumari's rape and murder in #Larkana. Both the state and civil society must be held to account for the growing brutalisation of society in which women's bodies are among the first casualties. We cannot keep taking violence in our stride. #JusticeForNimrita

Ms Aneela, VC of Dr. Nimrita's university had claimed that she commited suicide even before the police investigation had started.
But her final autopsy report revealed that she was subjected to rape before being murdered

No matter what a woman face,she has to go through that character assassination phase.Dr Nimrata death has been proved as a murder after getting raped.
That poor soul faced so much and even lost her life & we were busy in judging if it was a murder or suicide.#JusticeForNimrita

Another judicial commission, more inquiries, more reports and all this with ZERO end result. ZERO consequence for the culprit. Casefile to be shelved in some cabinet somewhere to dust and rot.
Story of every innocent life taken in #Pakistan.#JusticeforNimrita pic.twitter.com/0909TpRgra